Best Places to Get Shave Ice in Oahu

Enjoying a snow cone in Oahu is like trying a cannoli in New York, or sourdough bread in San Francisco. The iconic treat has become such a staple on the island, that even former President Obama couldn’t pass up the opportunity to delight in the refreshing treat while vacationing in Kailua.

From the traditional rainbow cone to homemade fresh-fruit syrups to icy Taiwanese and Korean iterations, here are the best shave ice spots in Oahu: 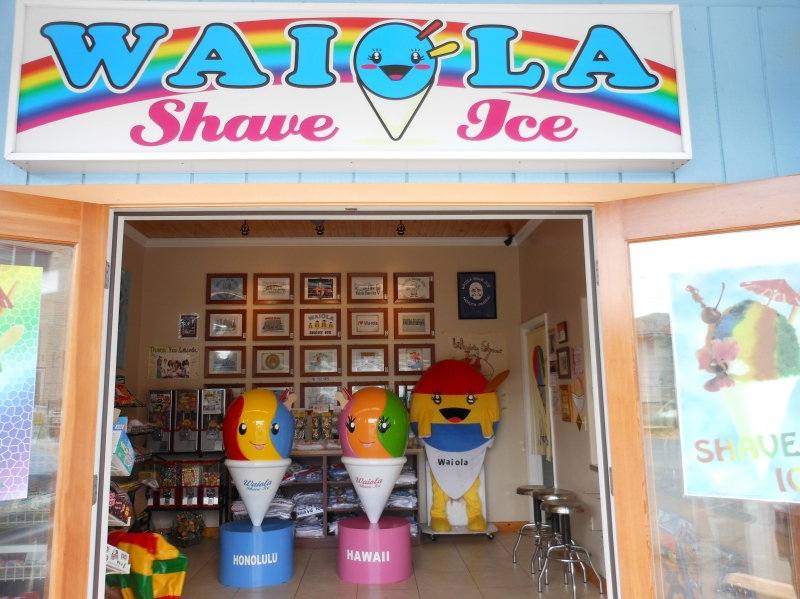 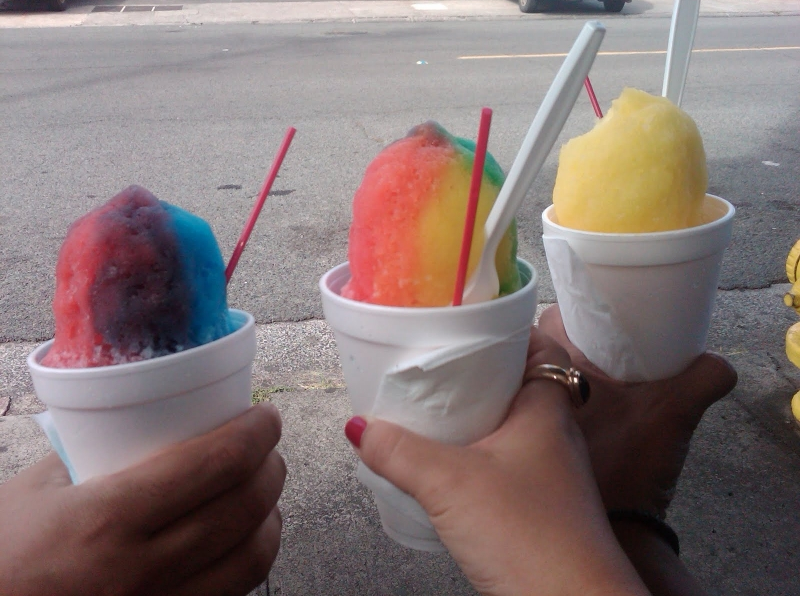 With a long history of delighting locals with delicious flavored shaven ice, Waiola Shave Ice, previously known as the Koide Store, opened in 1940 and was run by the Koide family who immigrated from Japan. Almost 80 years later, the shop continues to serve the community with mouthwatering strawberry, banana and vanilla rainbow treats. Make sure to try a scoop of vanilla ice cream tucked underneath your fluffy mound for a cool taste of local history. 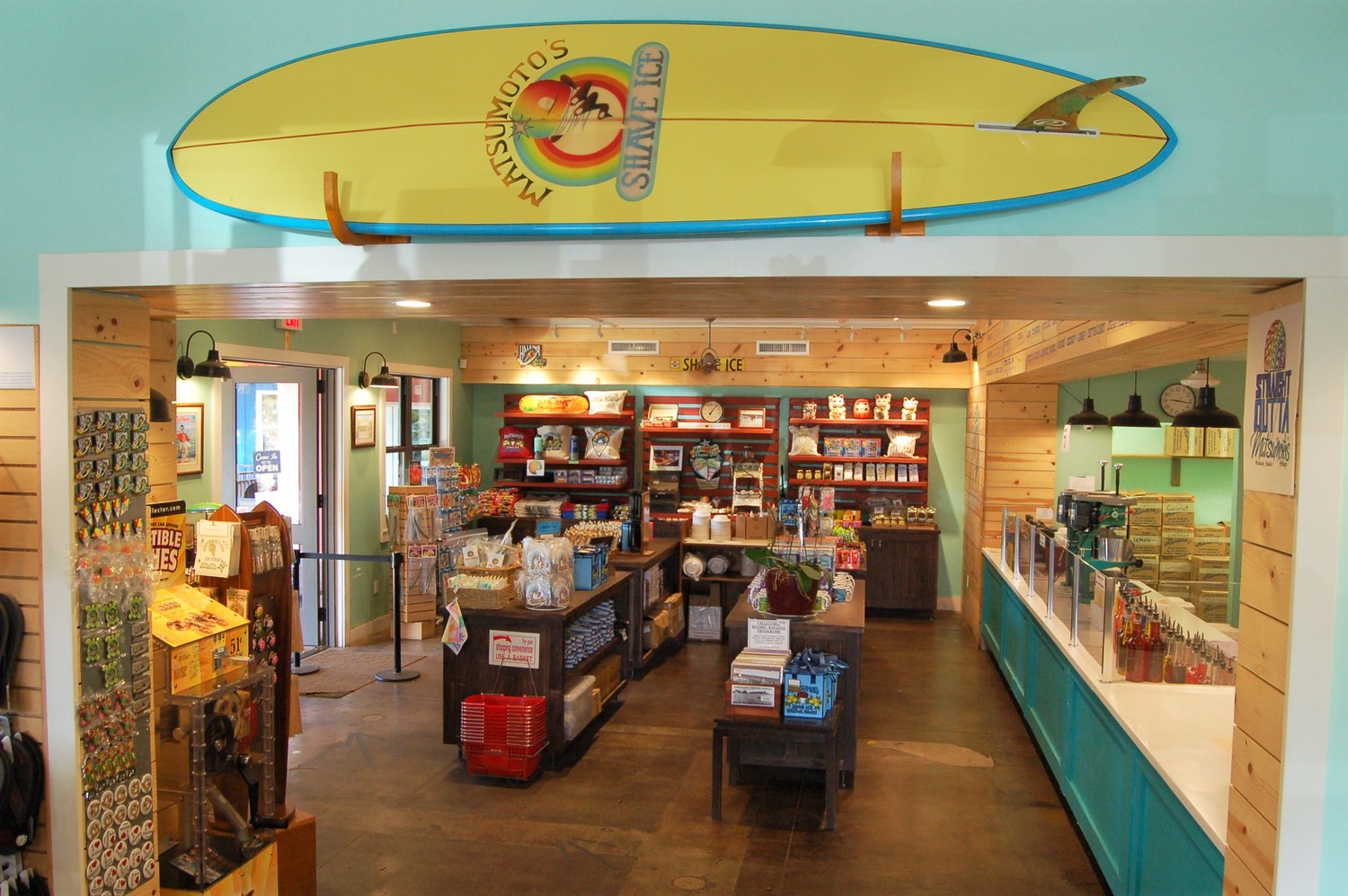 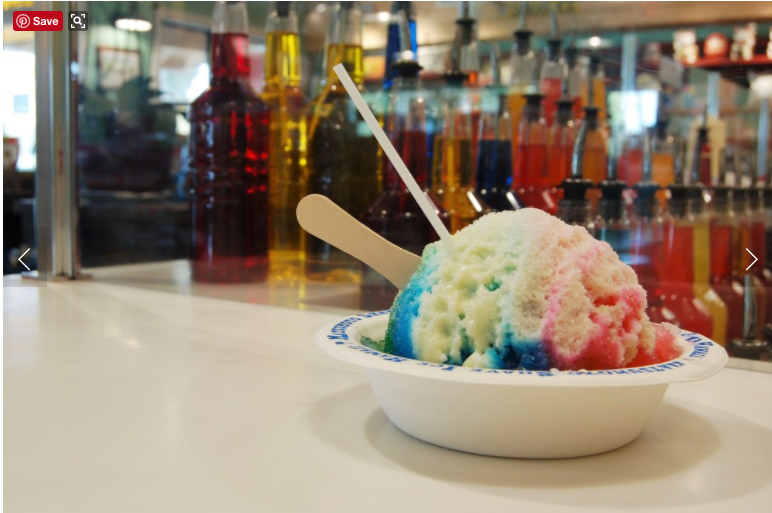 Also making a historical presence is Matsumoto Shave Ice, which has the honor of being North Shore’s longest running shave ice shop. Opening its doors in 1951, the family-owned and operated business has cemented its place on the popular shores of North Shore with over 1,000 shave ice being produced a day.  Popular picks include coconut, mango, guava cotton candy and lychee flavors. 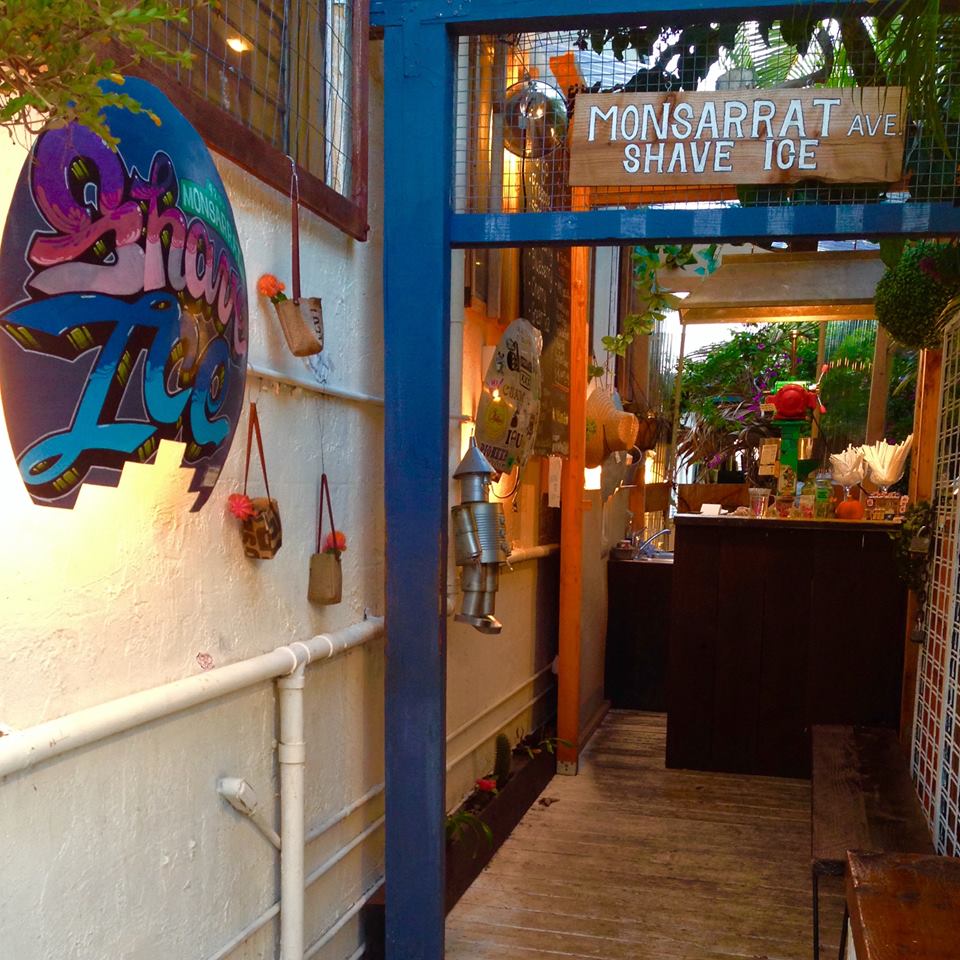 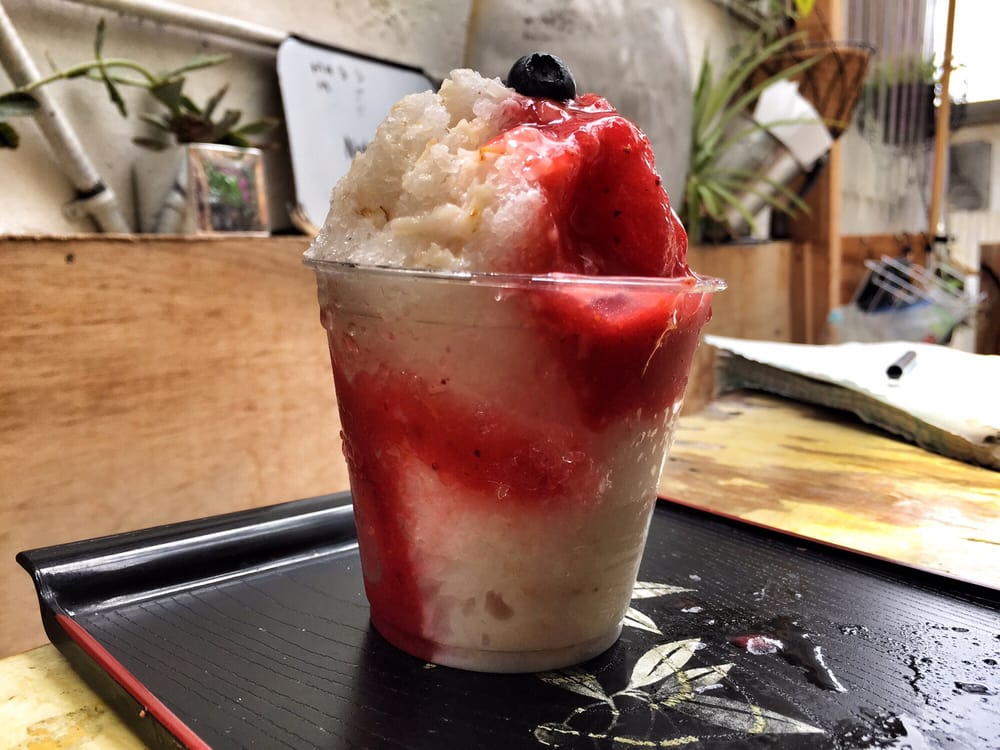 If you’re looking for the real deal, then you’ll need to add Monsarrat Shave Ice to your travel list. The shop uses real organic fruits in its syrups which are then caked onto a pile of shave ice for a delicious melt of fruity goodness. Yummy flavors include strawberry, mango, coconut and green tea – with their most popular creation being their pineapple and berry mix. This local spot can be tough to find so keep your eyes peeled for the hidden gem! And remember, the shop reopens in May. 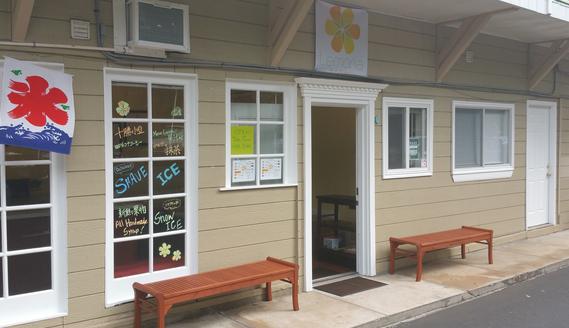 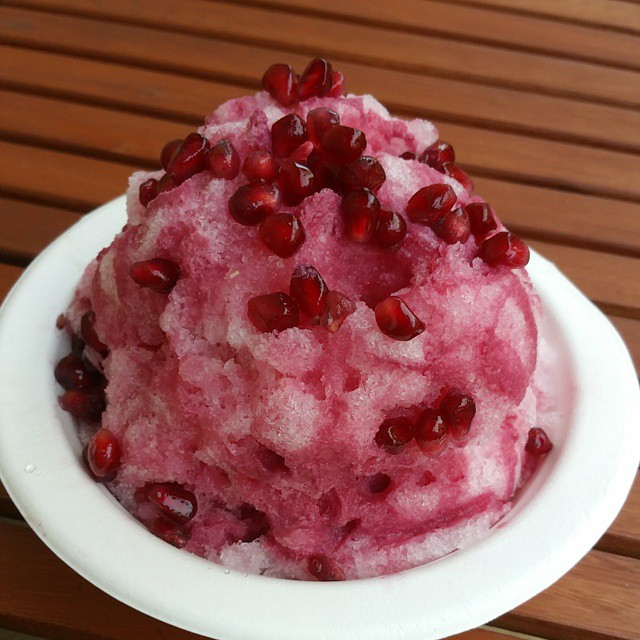 Next time you’re in Waikiki, make a stop at this Lewers Street locale for a bowl of filtered-water shave ice crafted with handmade syrups, all mixed with a touch of local Meyer lemons. The shop is also known for topping their creations with homemade, organic condensed milk for added sweetness and optical enjoyment. 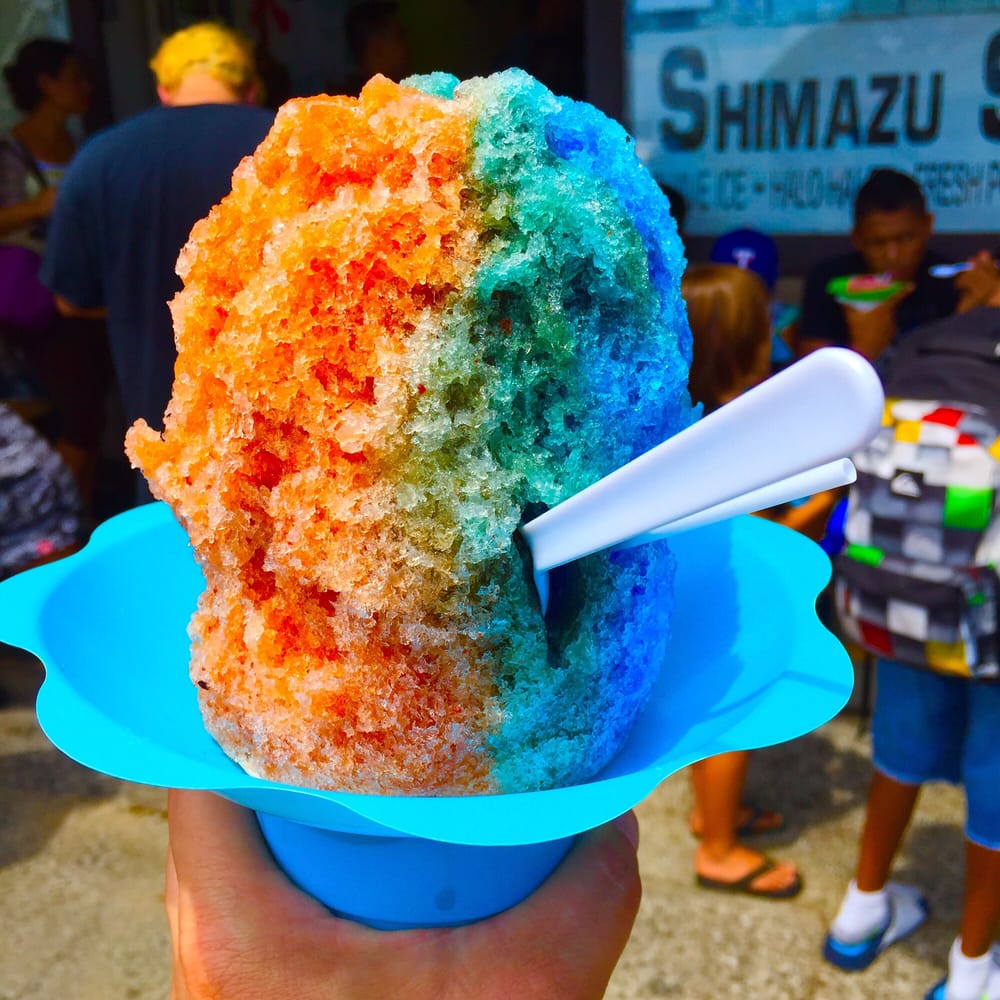 While it may be located on an undesirable location with no parking or seating, this hole in the wall operation possibly serves some of the best shave ice on the island! Shimazu’s is known for their mountain size of light powdery snow and special flavors such as Red Velvet Cake, Café Late, Lemon Drop and don’t miss their Banana Fosters!

Any notable ice shave shops we missed? Let us know in the comments below.