Finding a good cup of coffee in Honolulu isn’t a hard task. And when it comes to nitro cold-brew, Honolulu offers plenty of choices for those seeking to beat the heat with a quick refresher.

Visit these local shops in Honolulu to sip on some of the city’s best offerings for a cool cup of joe. 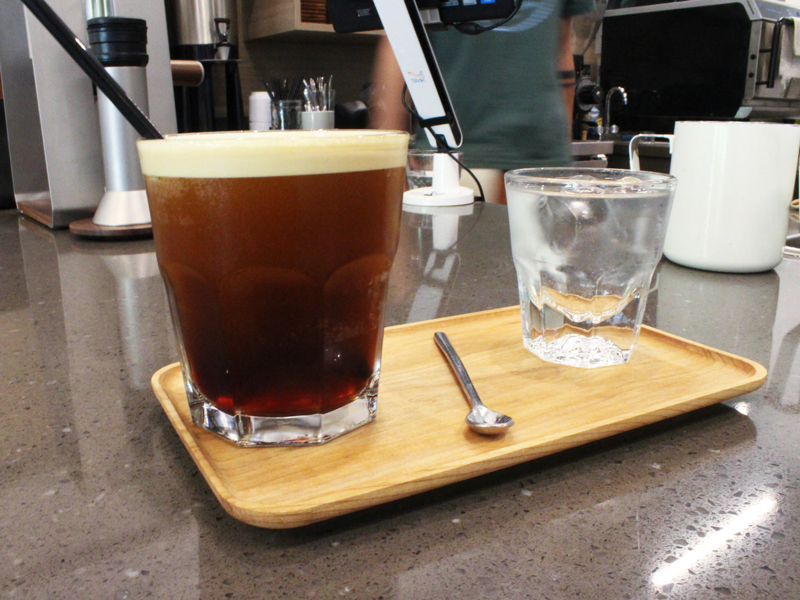 9Bar is known for its wide selection of delicious drinks, but it’s most popular drink by far is its Nitro cold brew. The drink only adds nitrogen, unlike other systems commonly made by repurposing old beer kegs that add both nitrogen and carbon dioxide to the cold brew. 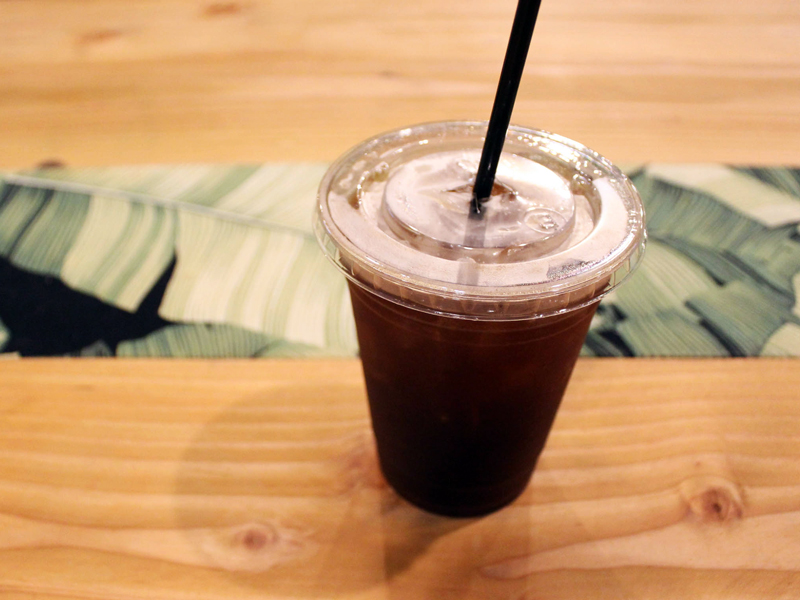 Made with a proprietary blend of Costa Rican, Maui, Kaua’I and Kenyan beans, the nitro brew offered at this local grub spot is multilayered in flavor – strong but mild – with hints of vanilla and chocolate. 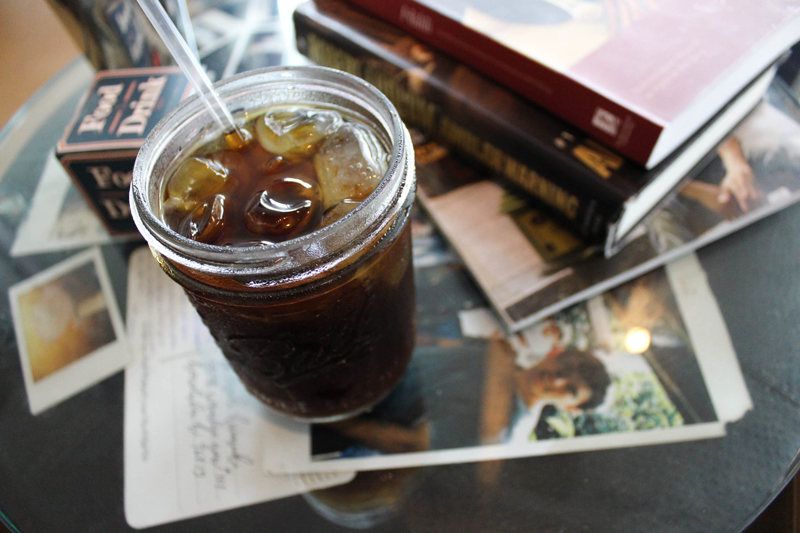 Image via The Curb Kaimiki

The Curb Kaimiki uses the toddy system to create a cold brew by steeping the grinds for 16 to 18 hours, and then infusing it with nitrogen. The coffee varies from day to day – taking you to a distinct region every time you stop by. 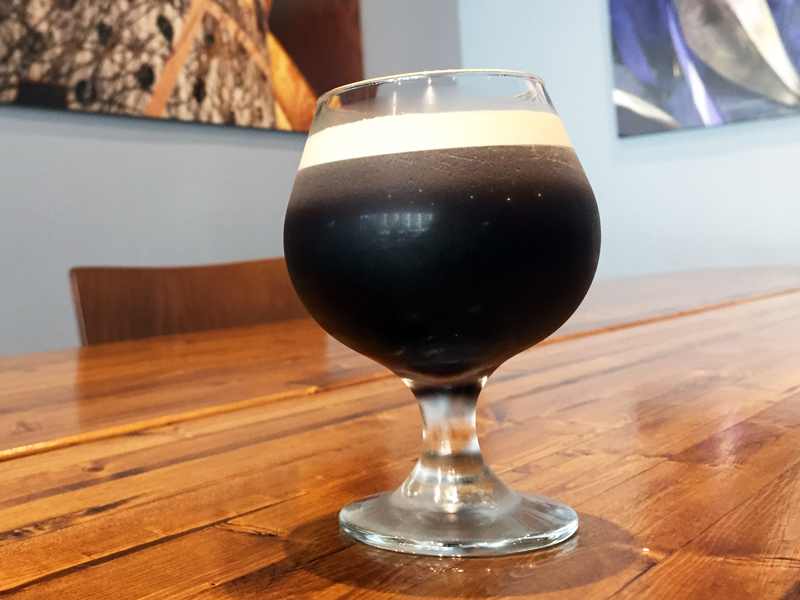 Brue Bar’s popular nitro cold brew is made from a blend of Guatemalan, Brazilian and Sumatran espresso beans. The grinds are steeped for 16 hours and then left in the keg for a week to infuse – resulting in a creamy, almost chocolate like drink served in a chilled glass. 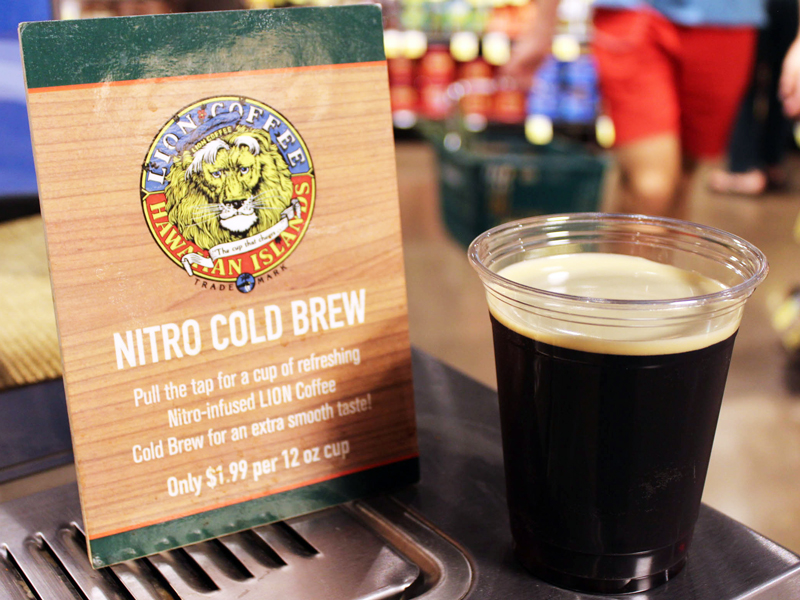