Not far from Waikiki, on Oahu’s southern shore, lies Kahala, a 1.5-mile stretch of road tracing the Pacific coastline known as the “Beverly Hills of Hawaii.” The fairly flat landscape, beachfront properties, water views and tropical amenities offer a paradise of prestige and privacy, attracting celebrities, politicians and tycoons over the years. However, 25 years ago, Kahala drew the attention of Japanese billionaire Genshiro Kawamoto, ultimately changing the fabric of the neighborhood. Kawamoto purchased prime real estate on Kahala Avenue as investments, but neglected the properties over the years, creating a negative impact on portions of the upscale neighborhood.

Blight no more, Kahala is now in the midst of a Renaissance, thanks to Alexander & Baldwin Inc. and its real estate subsidiary, A&B Properties Inc.  Last September, A&B announced that the company had purchased approximately 30 Kawamoto properties in Kahala, Wind-ward Oahu, and Maui for $98 million, with plans to clean, clear, refurbish and prepare the properties for resale. In December 2013, A&B bought three more properties for another $30 million.

To assist in the resale efforts on some of these properties, three Coldwell Banker Pacific Properties top-producing agents, Tracy P. Allen (RA) and Beth Chang (R) of the King Street office, and Anne Hogan Perry (R) of the Kahala office, joined forces as the “Team of the Avenue.”

On November 13, Coldwell Banker Pacific Properties and the Team of the Avenue announced the record breaking sale of one of the Kahala Avenue properties, two “street to beachfront” parcels at 4653 and 4653B Kahala Avenue, as reported in Pacific Business News. The property, once the estate of well-known Honolulu resident Cecily Johnston, was sold by Alexander and Baldwin for $19,388,000. This sale represents the highest Kahala/Diamond Head beachfront sale since 2010 and the highest residential land sale island-wide since 2006. 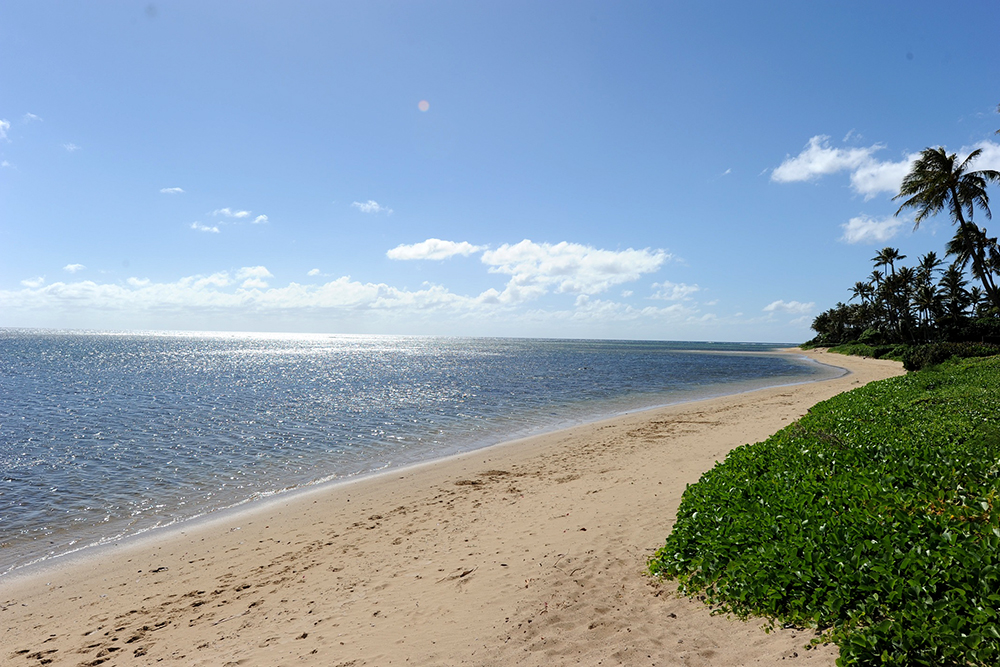 The Star Advertiser reports, “Anne Perry, one of three Coldwell Pacific agents brokering the A&B Kahala properties, said she was not at liberty to identify the buyer, but said the buyer intends to build a residence on the combined roughly 1.5-acre property.” According to Perry, the two lots were sold before they were listed.

There are currently seven Kahala Avenue properties listed for sale by Alexander & Baldwin with the Team of the Avenue, ranging from $2,995,000 to $22,000,000. These properties represent some of Honolulu’s most prestigious real estate. 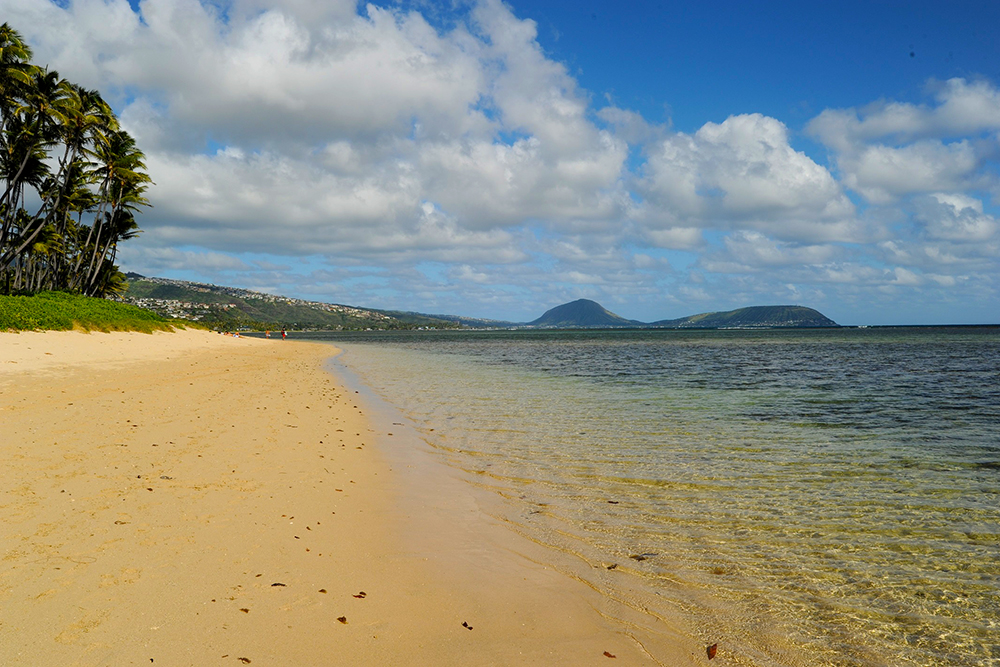 While Kahala may have lost some of its position among the luxury real estate market, high-net worth buyers on Oahu have few options for large luxury estates. It’s only a matter of time before Kahala restores the prestigious distinction it once had – and that time is coming sooner rather than later.

For more information on these properties, contact 808.748.2656 or KahalaEstates@cbpacific.com.