Enthusiasm for luxury real estate is showing no signs of abating in 2014, according to the latest Luxury Market Report prepared by the Coldwell Banker Previews International® marketing program. In the Report, Previews® looks at the Top 20 U.S. Cities for Luxury Home Listings and Sales, as well as companion survey of U.S. consumers with a net worth of at least $5 million. 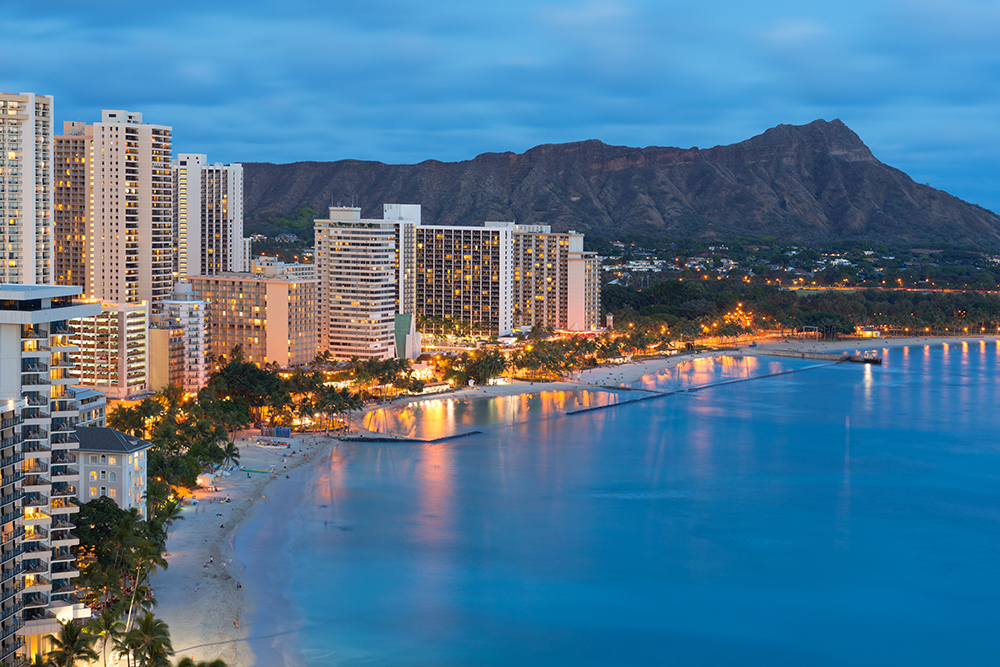 Significant luxury listing currently on the market include a magnificent $14.5M estate designed by architect John Hara, a $13.8M property with 125 feet of sandy beach frontage, and an $11.2M beachfront estate.

Nationally speaking, during the last 12 months through June 2014, the top five U.S. cities with the highest number of luxury home sales valued at $1 million+ are: San Francisco, Los Angeles, New York, San Jose and Houston. San Francisco sales in the $1 million+ category are up nearly 57% from this time last year and making its debut in the top 5 is San Jose, where high-end home sales are up a staggering 76% from this time last year.

If you would like a more in-depth look at why these cities might be demonstrating strength, the Wealthy Consumer Survey of U.S. consumers with a net worth of at least $5 million (penta-millionaires) could shed some light. Conducted by the Coldwell Banker Previews International® program and the Luxury Institute, the survey paints a new picture of modern luxury homebuyers.

For one, they are highly interested in acquiring real estate. Nearly half (48%) of all wealthy consumers indicated that they plan to purchase a luxury home within the next 12 months and younger buyers are by far the most highly motivated to purchase: An overwhelming 81% of affluent individuals under 35 plan to buy a luxury home in the next year. They are also tech-savvy and geographically mobile. This is especially true among younger generations; in fact, a majority of those under the age of 35 say that lifestyle considerations—as opposed to location—continue to drive their choices to buy. 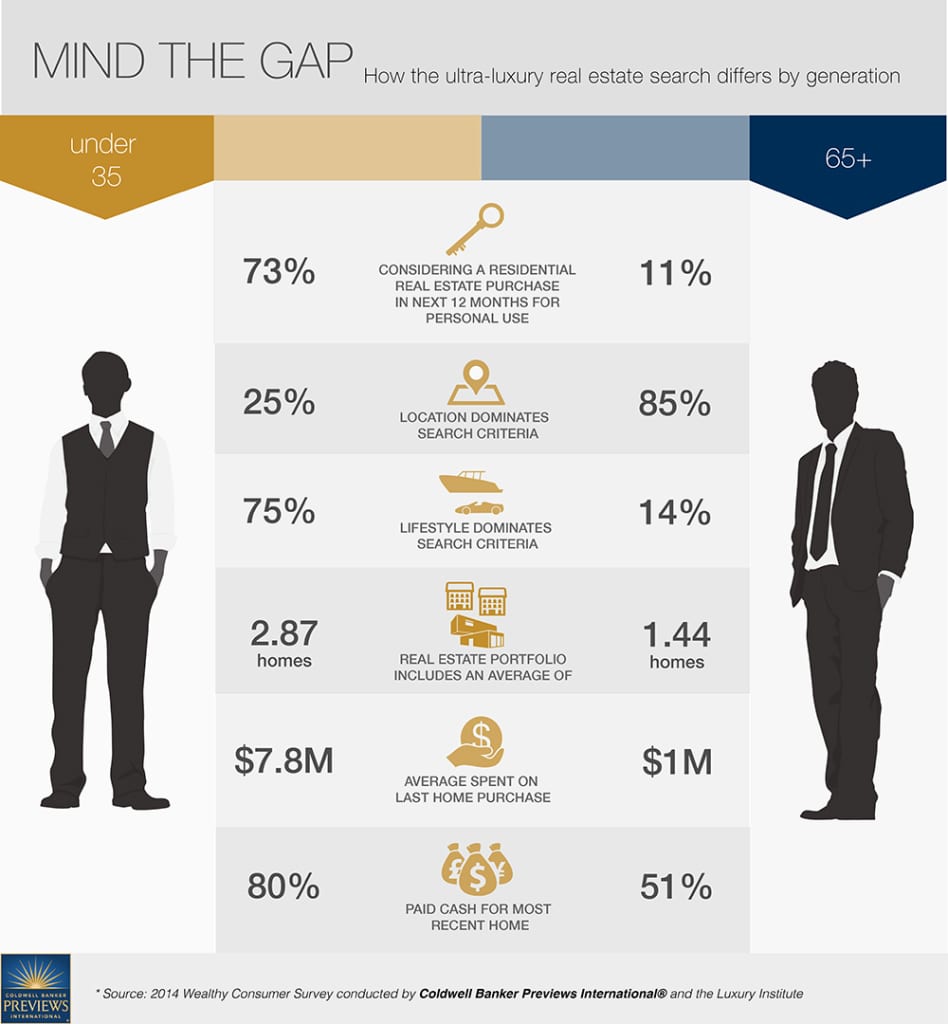 These changing demographics mean new luxury epicenters are emerging all the time. This year, it was California’s Silicon Valley. Will island destinations like Honolulu or Kailua Kona—with their white sandy beaches—become the world’s next luxury hotbeds? In five years, what will our top city lists look like? It will certainly be interesting to watch.

The explore the full list of the Top 20 Best Performing U.S. Cities in Luxury Real Estate and the high-net-worth consumer survey results, download the full Luxury Market Report at www.previewslmr.com.