July is officially National Ice Cream Month – a month where we can indulge in the sweet and creamy treat without feeling any of the guilt. The holiday was created in 1984 when former president Ronald Reagan “recognized ice cream as a fun and nutritious food that is enjoyed by over 90 percent of the nation’s population,” according to the International Dairy Foods Association. And we can’t disagree. Because when it comes to ice cream, we’ll scream all year long – or at least all month long for this little scoop of heaven.

With flavors like avocado, garlic, carrot, lemongrass and pretzel, Wing Ice Cream Parlor is easily one of the most innovative and inventive ice cream shops in the state. The shop’s owner loves trying our different flavor combinations, resulting in some unexpected and delicious favorites like pizza-flavored ice cream!

Whether you’re in the mood for a Fruit Loop Vodka, Honey Lavender or chocolate-y Brownie Batter, Lucy’s Lab Creamery has everything to satisfy your craving. This quaint shop was created in the memory of Lucy, a woman who passed away from breast cancer. To honor her memory, for every cone the shop sells, a portion of the proceed is donated to support cancer research. 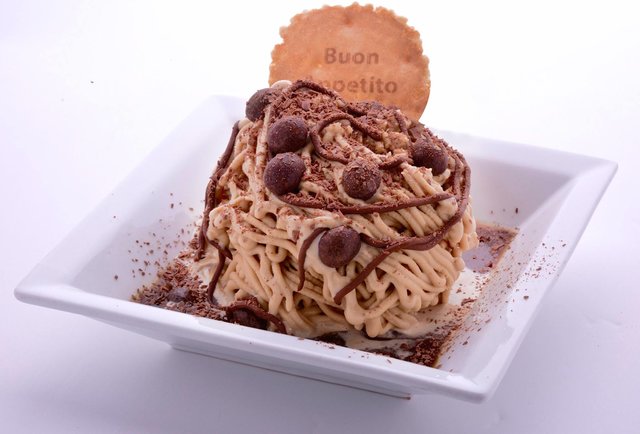 Having perfected the art of gelato making at the Carpigiani Gelato University in Bologna, Italy, and having earned a PhD in physical chemistry from the University of Honolulu, you can say Dirk Koeppenkastrop, the founder of IL Gelato, knows what he’s doing. Just try one of the shop’s many flavors including Tahitian Vanilla, Kona Coffee and Hawaiian Apple Banana to find out for yourself! 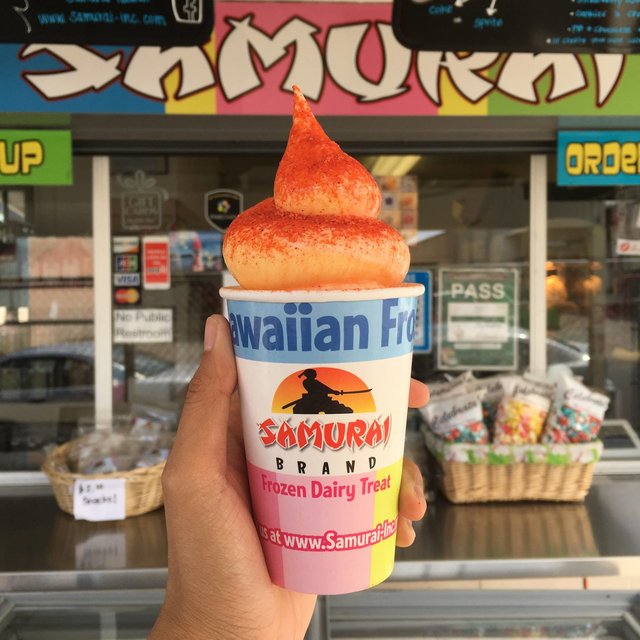 Samurai’s colorful sherbet ice cream has become an iconic Honolulu treat ever since owner Glenn Yamamoto introduced it to his customers in the mid-‘90s. Inspired by “Maui-style” sherbet, Yamamoto’s own recipe calls for light ice cream mixed with heavy syrup. Yum! 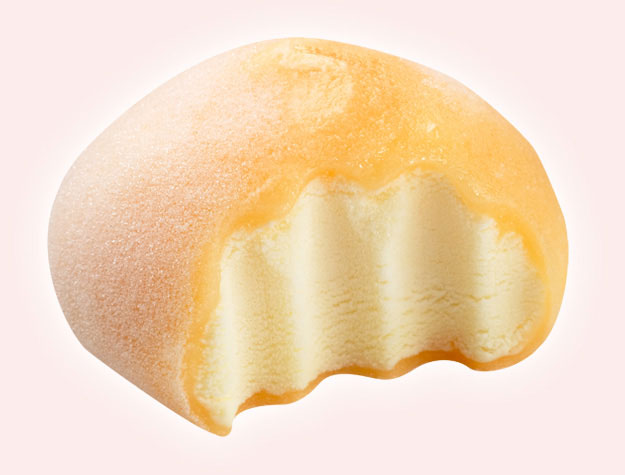 Known for its famous mochi ice cream, Bubbie’s wraps its creamy gourmet ice cream in a sweetened rice confection, all resulting in a delectable bite-sized, one and a quarter ounce ball of happiness.