Best Bets: Seven Spots to Get Your Snorkeling Fix in Oahu

The ocean is a world of its own. And in Oahu, that world is filled with colorful plants, algae and sea creatures. With surface water temperatures typically ranging anywhere between 77-83°F, our island is the perfect place to host snorkeling explorations any time of year.

But where to begin? With an abundance of beaches throughout, it can be hard to figure out where to commence the adventure. Your best bests in Oahu are to venture outside of Honolulu, as these snorkeling sites tend to have more sea life hanging around, and are less crazy-busy on the beach.

Here’s our list of spots on the island where you can get your snorkeling fix:

Located on the east side of Oahu is Hanauma Bay, a protected marine life conservation area. This is a great spot for new snorkelers, as there are tons of ocean creatures to run into without having to swim out too far. You can see the State fish — Humu humu nuku nuku apua’a — as well as sturgeon, wrasse and parrot fishes. 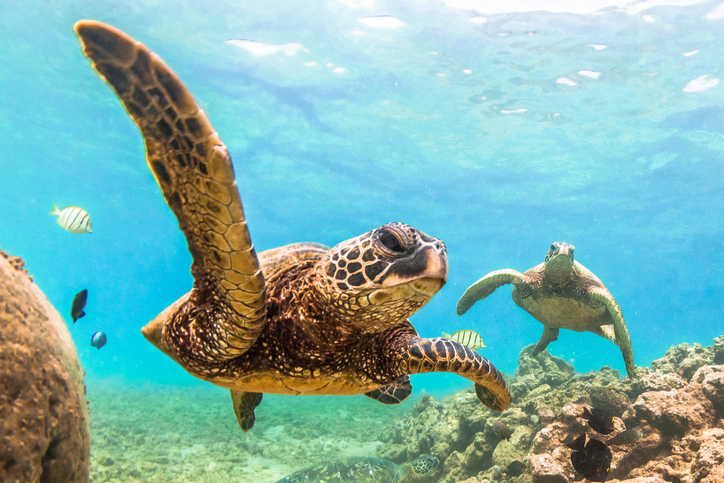 Known as a surfing spot, Baby Makapu’u is mostly visited by locals who are on the hunt for great waves. It’s also a great place to snorkel alongside turtles who call the shores home. And if you’re a shell collector, there are plenty of cone shells for the picking. Watch out for shells with living animals inside – they may seem harmless, but their poisonous dart is no joke. 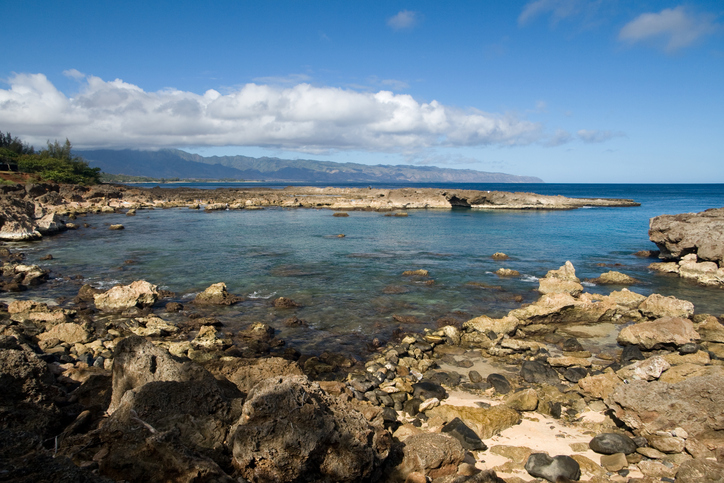 Probably one of the more well-known snorkeling spots on the North Shore, Shark’s Cove has the distinguishing feature of some interesting underwater rock formations and schools of needlefish and mullet that swarm close to shore. Like Hanauma Bay, there is a wide variety of fish you’ll catch swimming around. 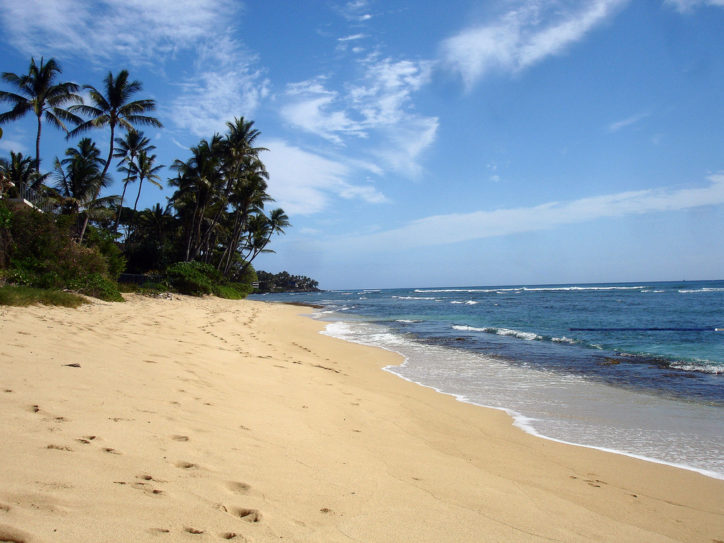 If you’re looking for a place to snorkel that’s in town, relatively safe and easy to access, Sans Souci Beach is the place for you. When the tide is high enough, swim over the shallow, flat reef to check out the fish and coral. You can also follow the rock wall on the left side of the beach to view more fish, but be careful – the current is strong in this channel. 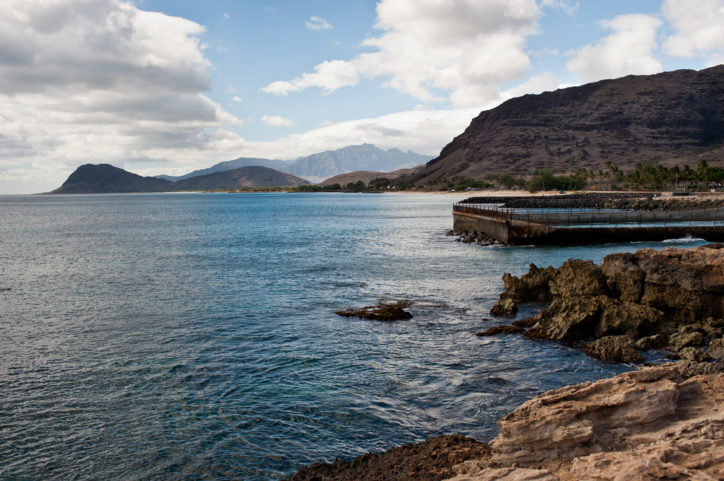 Kahe Point Beach, aka Electric Beach, is named after its proximity to the electric power plant that pipes warm water into the ocean. Luckily for snorkel and scuba enthusiasts, the water from these pipes attracts a plethora of undersea animals that provide plenty of sights for your snorkeling adventure. Just make sure not to swim directly in the path of the mouth of the pipes, as the current is extremely strong and can send people out into the ocean in a manner of seconds! 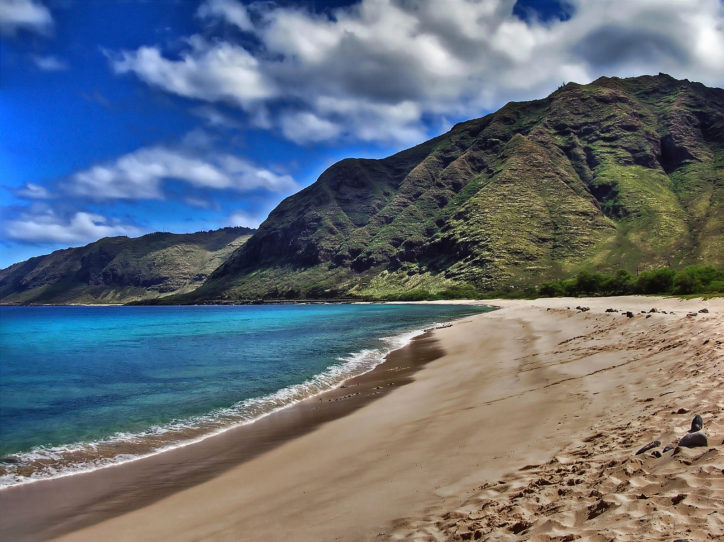 Home to a pod of spinner dolphins often hang out in the early morning hours, Makua Beach is a great place to enjoy a relaxing day of snorkeling since the beach isn’t too populated due to its far drive out to the west side. 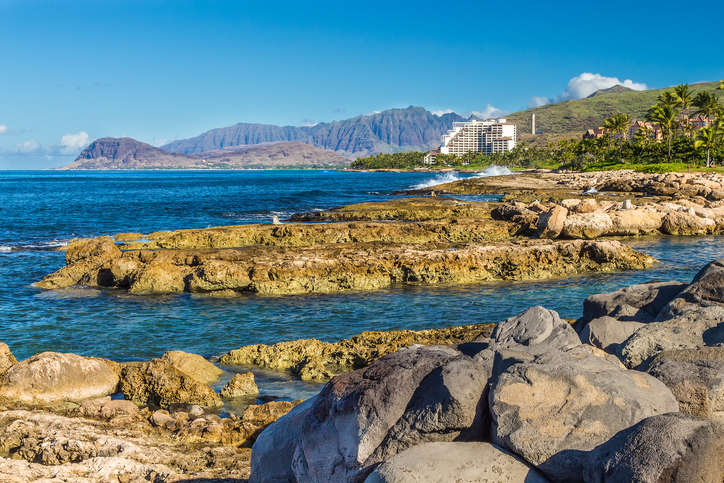 The four lagoons at Ko Olina are protected, fairly calm and a great place for beginning swimmers. One of the downsides of the man-made lagoons is that there are no carol formation, but a major plus is that there are tons of fish that swim through here, including butterfly, goat, Moorish idol, tang and wrasse. Each of the lagoons is pretty similar and has comparable snorkeling opportunities, so pick the least crowded one and have fun!