Nine Ways to Get More Mochi in Your Life

The tiny Japanese rice cakes known as mochi are as delectable as they are cute. Known for their pasty texture and gooey centers, the treats are a local delicacy in many shops throughout Oahu.

And today, these bites of bliss are taking center stage. Here are our favorite places to buy mochi in Honolulu: 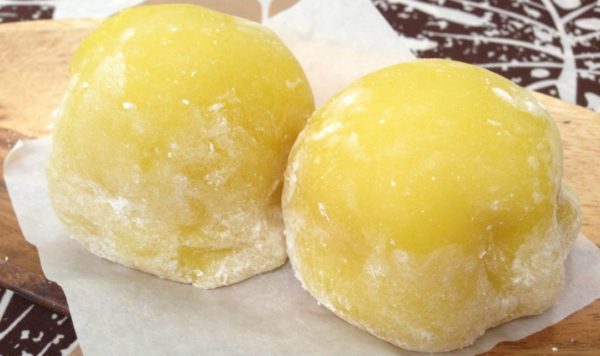 Delicious mochi combinations like habutae pink, tsumami, chocolate coconut, peanut butter, fruit mochi, maju and dango are available at this quaint shop. While here, make sure to try out other Hawaiian sweets like senbei, arare and uacoco. 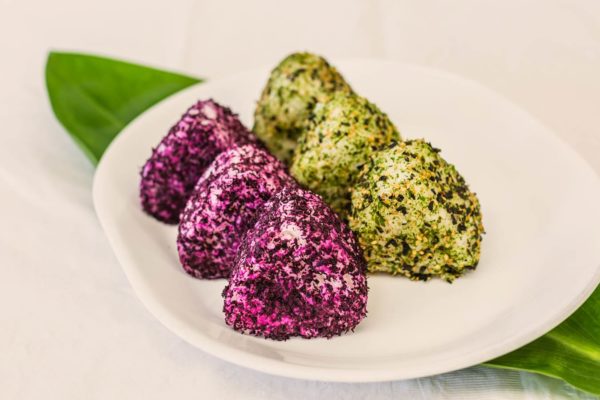 Fukuya Deli & Catering has served as one of Oahu’s most popular okazuyas (Japanese delicatessen) since 1939. The deli specializes in mochi – offering sakura mochi, chichi dango and other mochi flavors and snacks. 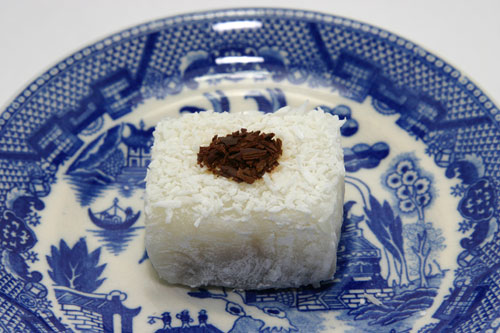 Happy Hearts takes pride in its mochi products –  hand-crafting each and every one of them to ensure a fresh and irresistible bite. Try out their whole strawberry, haupia, peanut butter and hazelnut coffee mochi. 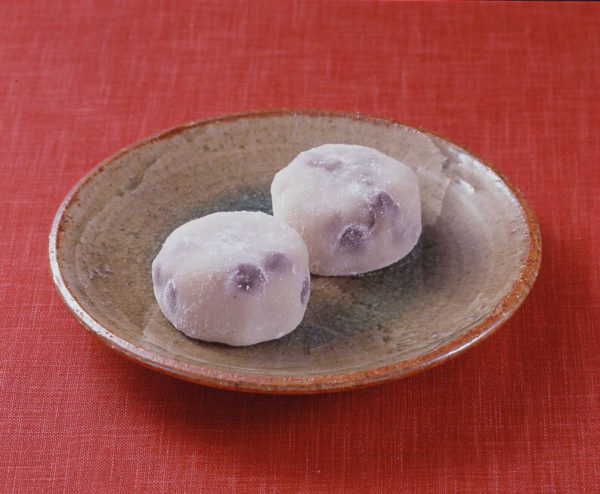 Find high-end sakura mochi and other traditional and contemporary Japanese sweets in this upscale store. Our favorite has to be the white peach flavored mochi. 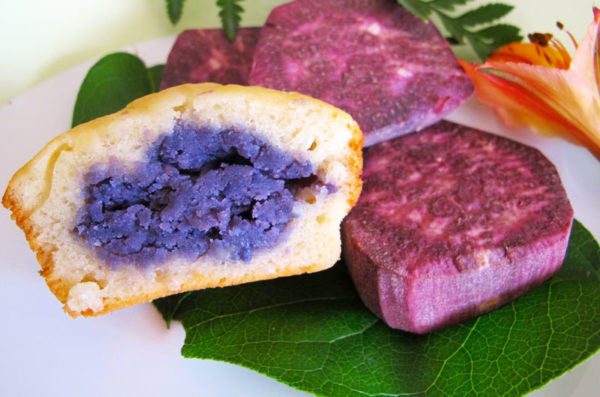 Ever heard of butter mochi muffins? Well, this “lab” bakes the traditional Hawaiian desert into a muffin form with various flavors in the cake itself, as well as unique fillings in the middle. 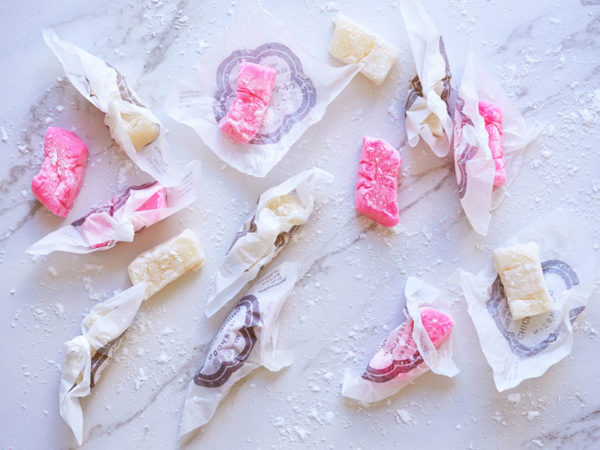 The sweet shop offers traditional mochi flavors such as azuki bean and also mixes it up with modern twists like peanut butter and chimaki. 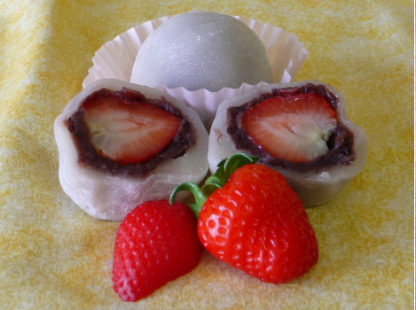 You can purchase all kinds of mochi goodies in the company’s two factory locations, one in Honolulu and the other in Pearl City, in addition to various Farmers Markets throughout the island.