Hawaiian Culture Makes a Splash in the Disney Franchise

Disney is known for its out-of-this world, magical and lovable movies. The films have been gracing the television screens of movie goers around the world for more than 75 years with classics stories like Snow White and the Seven Dwarfs, Cinderella and Peter Pan being enjoyed generation after generation.

In recent years, the studio has looked to the tropical paradise of Hawaii as an inspiration for its coming of age cinematic pictures. Our mystical shores, vibrant culture and island vibe have been the subject for two Disney movies that have and will make huge splashes both on the islands and on the mainland.

Let’s take a look at the Disney movies that showcase a piece of Hawaiian culture to the entire world. 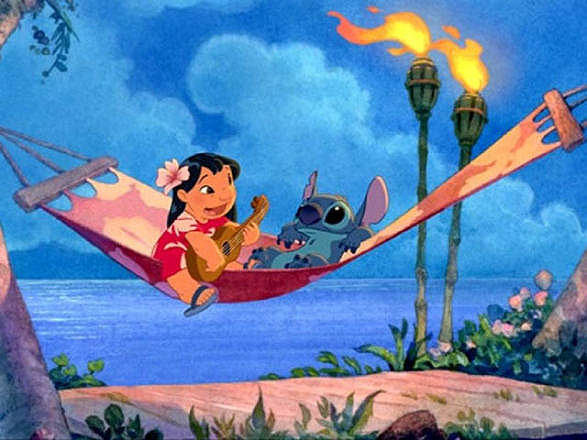 First up, the fun story of Lilo & Stitch that made a roar back in 2002. Since it was the first feature length animated picture to be set in Hawaii, the film’s directors decided to embark on a trip to the Pacific Islands to learn about the dynamic culture being featured. The entire movie took place on the island of Kauai.

The film’s huge success resulted in a prosperous franchise that put Hawaii’s rich culture in full display throughout the world. It also paved the way for another Hawaii-based movie to cause an uproar of waves around the globe – and that’s Manoa. 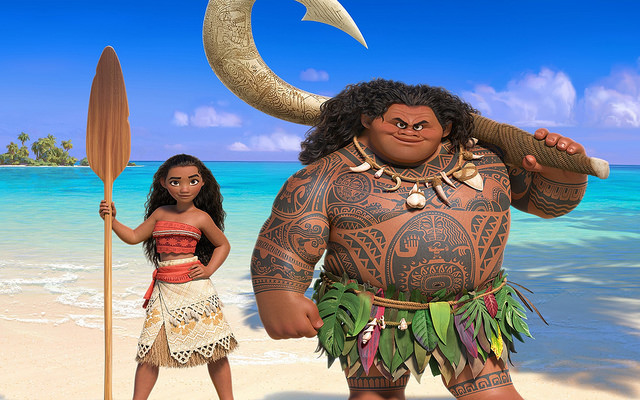 Set on a mystic island in Oceania, Moana is the fictional story of a strong-willed girl who along with legendary demigod Maui, embarks on a journey to restore the Pacific Islands’ natural resources.

The film’s directors, John Musker and Ron Clements, flew out to Polynesia a total of five times to research the cultures, history, ocean and landscapes of the terrain with hopes of making Moana one of Disney’s most culturally authentic endeavors yet. Local anthropologists, cultural practitioners, historians, linguists, choreographers and even the movie’s voice actors helped mold the picture into what it is today.

Speaking of the voice actors, the actress behind Moana, Auli’I Cravalho, is a 15-year-old native Hawaiian from Mililani, Oahu. Other notable voices include that of Dwayne Johnson for Maui, Rachel House as Gramma Tala and Nicole Scherzinger as Moana’s mother. Both Johnson and Scherzinger also has ties to Hawaii.

Want to decide for yourself if the movie accurately depicts our island culture? See it when it storms into theatres on November 23.