The Most Expensive Real Estate Market in Hawaii Is…

Honolulu is the largest and most populous city of Hawaii with almost 1,000,000 residents enjoying one of the most beautiful islands of the Pacific. It’s known for its tropical climate, diverse population and laid-back lifestyle. It’s also known as the most expensive real estate market in Hawaii – and by quite a large margin.

Coldwell Banker ranked over 2,000 U.S. cities in its 2016 Home Listing Report. Because the average size home can vary greatly from market to market, the report compares the average price of four-bedroom, two-bathroom homes in each city to provide a more apples-to-apples comparison.

A sample-size home goes for an average of $1,202,219 in Honolulu, which ranks 14th nationally and is nearly $500,000 more expensive than the next closest Hawaii market.

While high, it feels like a bargain compared to California, where the average four-bedroom, two-bathroom home costs $2,453,718 in this year’s most expensive U.S. market, Saratoga, California. Six of the top 10 most expensive markets are in Silicon Valley, and all 10 are in California.

“Unlike the cities at the top of the list driven by the tech industry, Honolulu is a diverse market with a variety of factors influencing prices including international demand, the draw of resort living and being a destination of choice,” Kim said.

Click here to view the full Hawaii state ranking for 2016.

Curious to see what a standard four-bed, two-bath in Honolulu looks like? Check out this property listed for $1.288 in the prestigious Kahala Pacifica gated community. 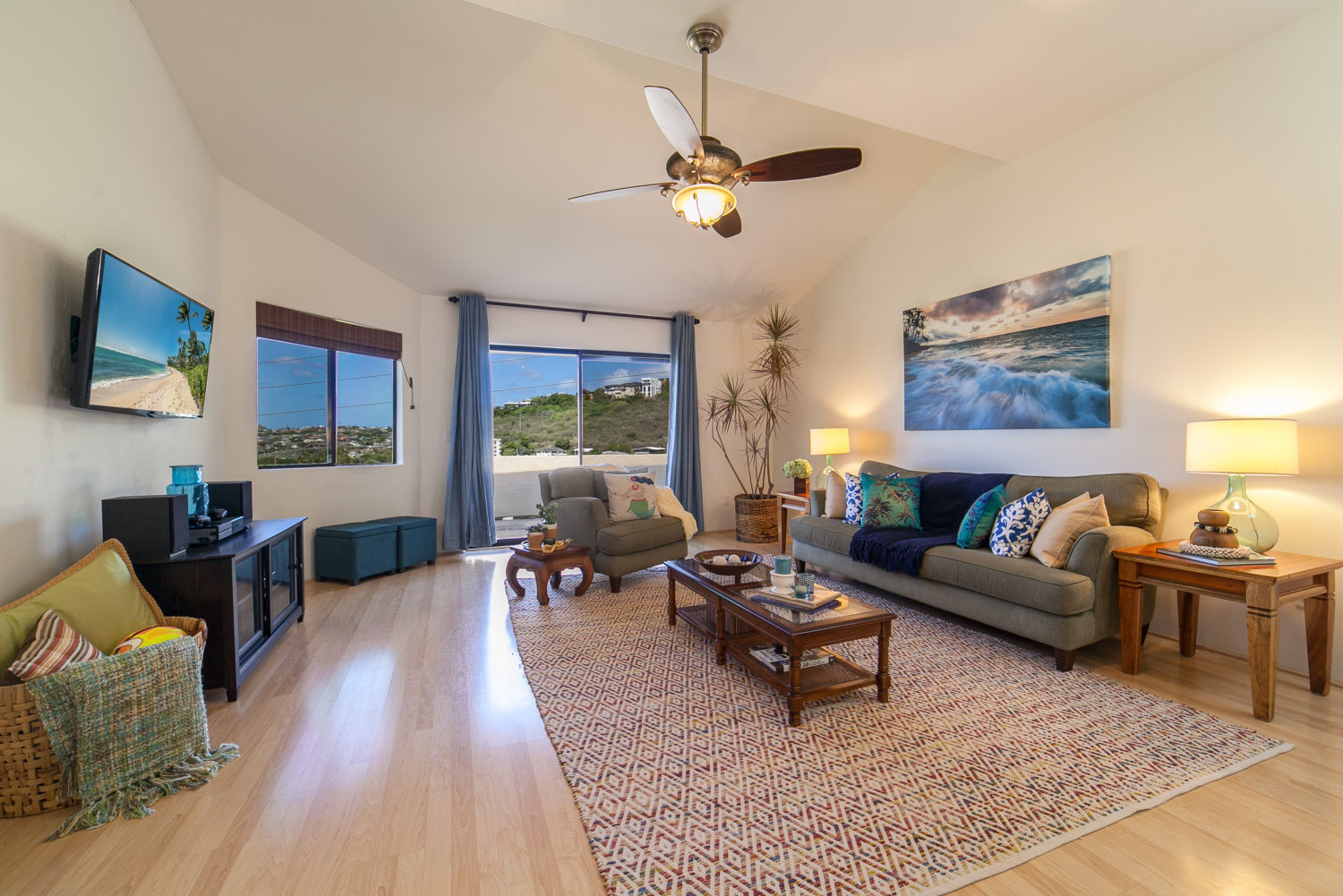 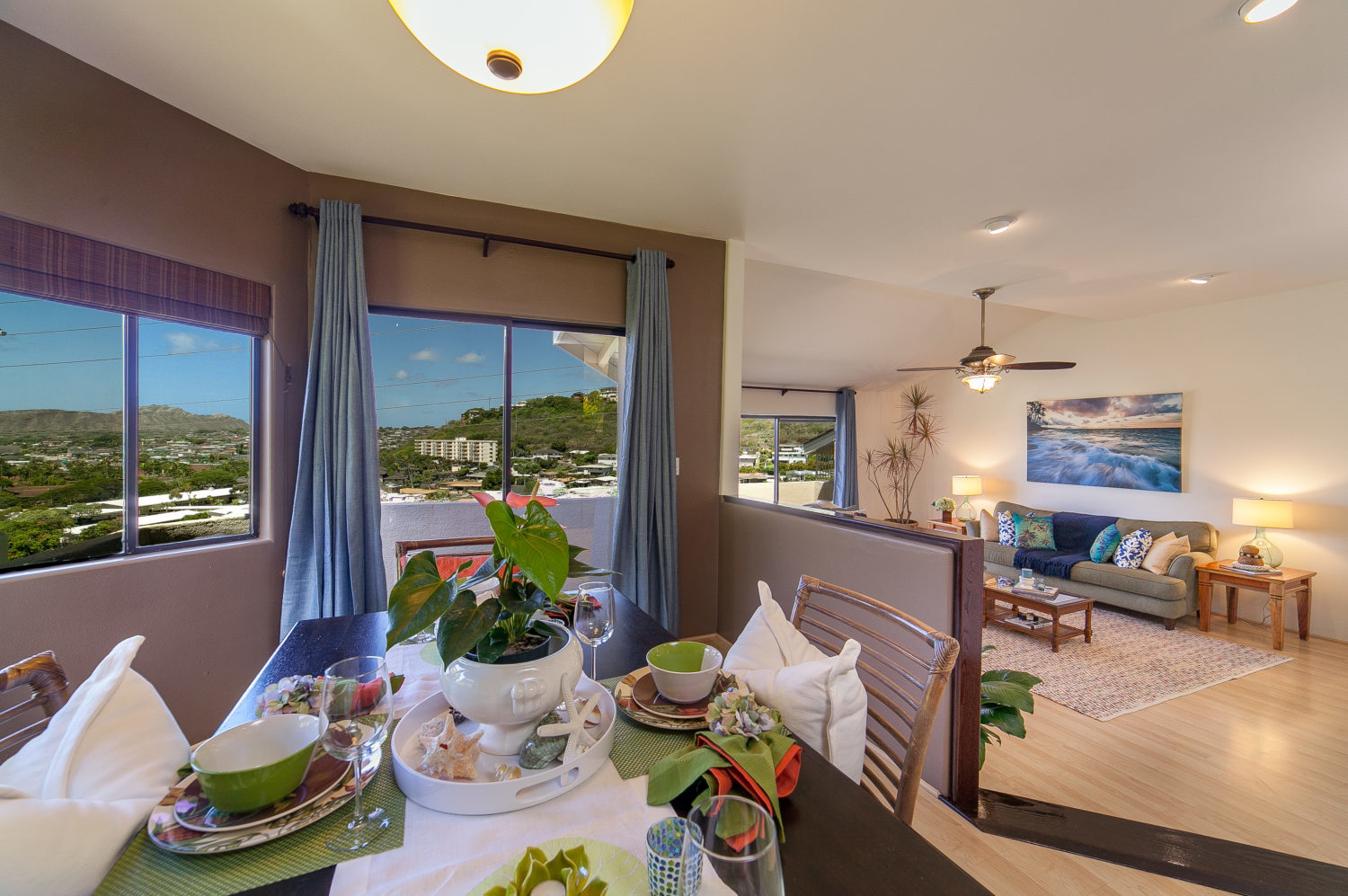 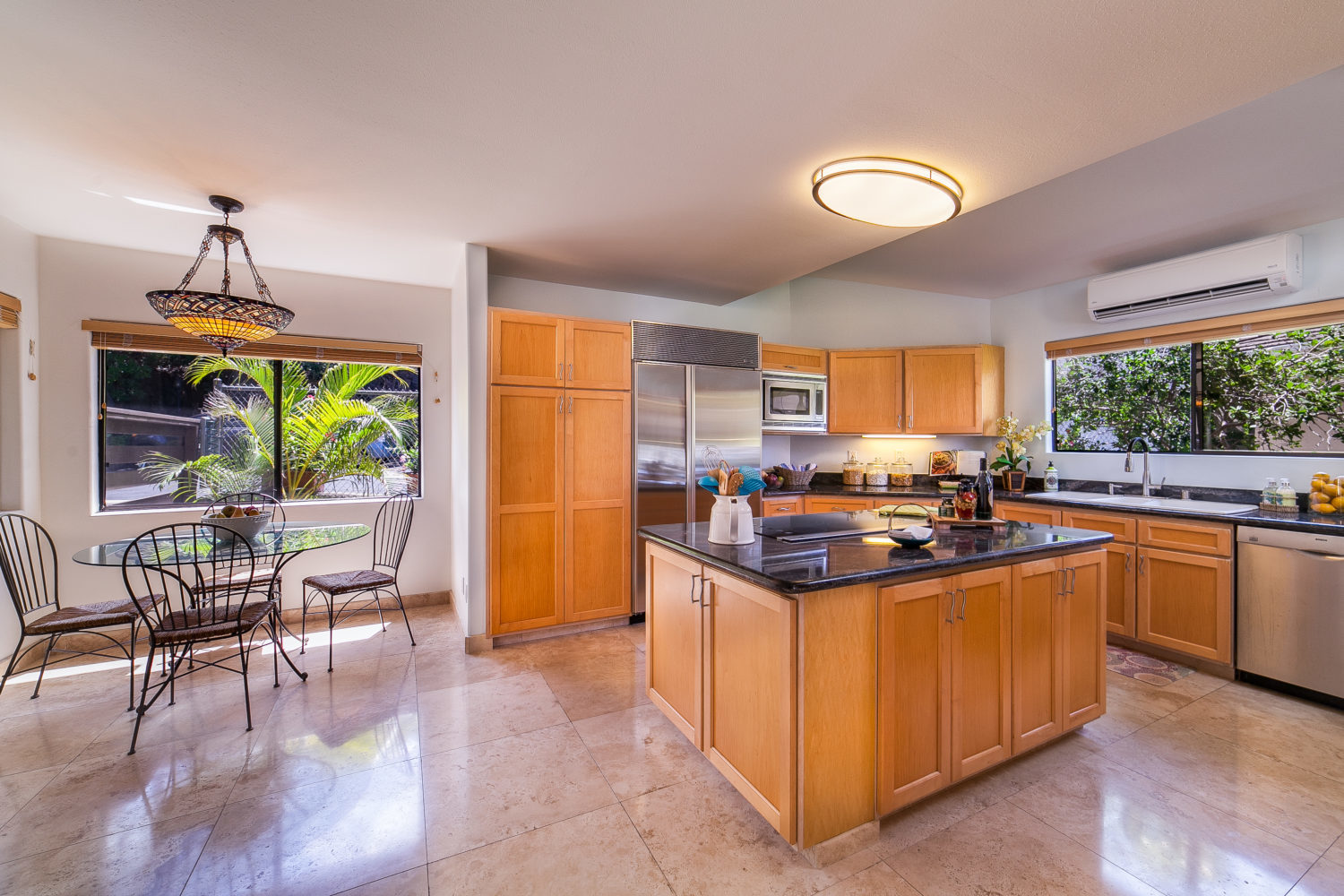 The Most Affordable and Expensive Markets in Each State

An interactive list of the most affordable and expensive markets in each state can be viewed on the Coldwell Banker® HLR website.