Coldwell Banker Gets to the Heart of the Smart Home

The year 2020 has long been a benchmark for when the “smart home” will finally be mainstream, but according to the results of a survey released by Coldwell Banker Real Estate, the original Silicon Valley real estate start-up founded in 1906, that time may come sooner than we thought.

Coldwell Banker is one of the major sponsors of the 2016 Consumer Electronic Show, which kicked off today in Las Vegas and runs through Saturday. Smart home technology is one of the hottest topics at the show.

The Coldwell Banker® Smart Home Marketplace Survey, which polled more than 4,000 Americans in advance of CES, found that almost half (45 percent) of all Americans either own smart home technology or plan to invest in it in 2016. The survey also showed that it’s not just the tech-savvy who are on board with the smart home. Of people who either have smart home technology or plan to buy it in 2016, more than one in three say they don’t consider themselves early adopters of technology.

The Smart Home Marketplace Survey also found that more than half of homeowners (54 percent) would purchase or install smart home products if they were selling their home and knew that doing so would make it sell faster. Of that group, 65 percent would pay $1,500 or more.

“When you consider that nearly 5 million existing homes sell in the United States over a year period, this amounts to a tremendous market for smart home manufacturers,” said Mike James, president of Coldwell Banker Residential Brokerage. “As the nation’s largest real estate brokerage, Coldwell Banker is a natural conduit between these manufacturers and home buyers and sellers. Conducting this research was one of the first of many steps toward achieving this goal.” 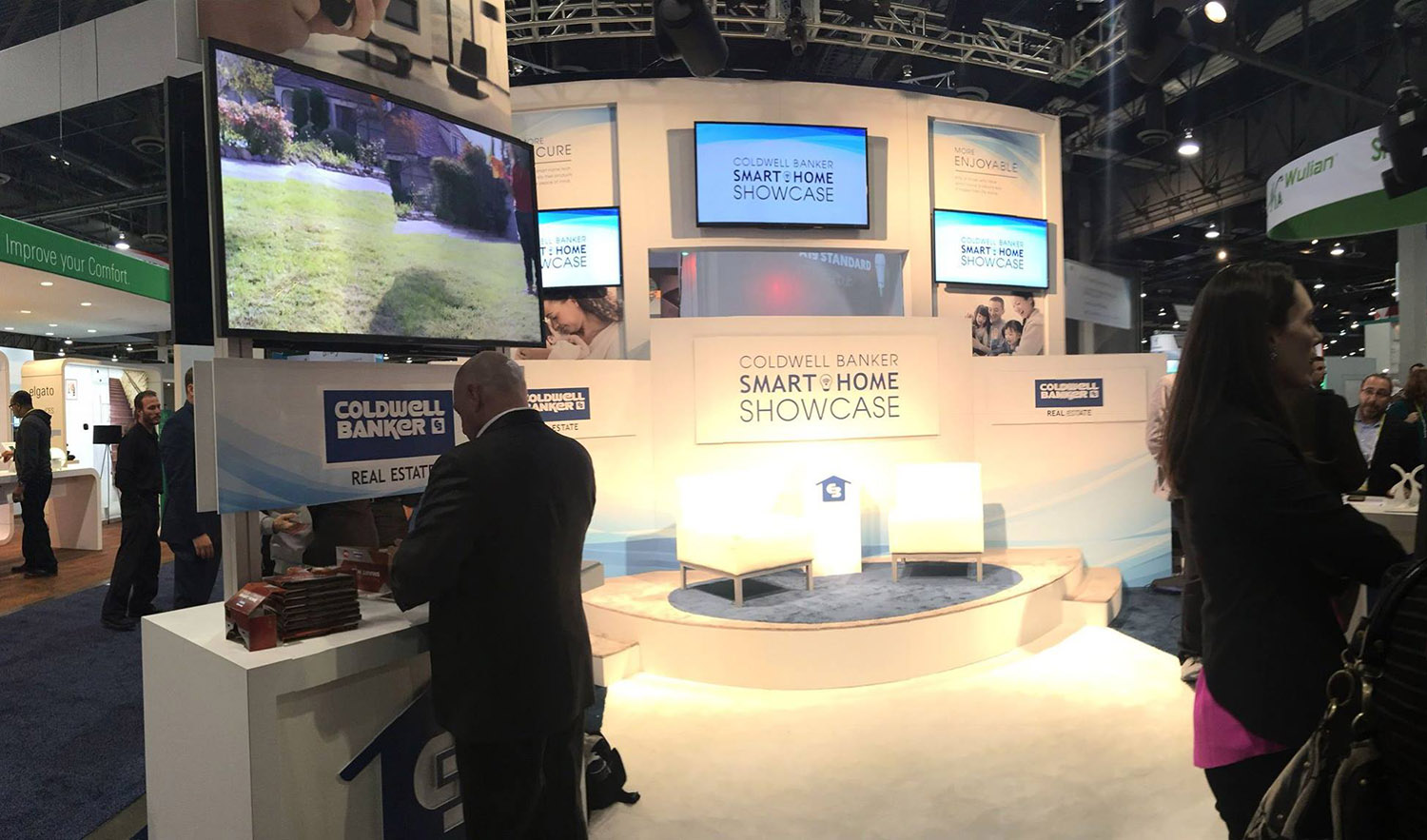 Coldwell Banker Real Estate is co-sponsoring the Smart Home Marketplace at CES 2016. This marks the first time that a real estate company is sponsoring the Marketplace, which has nearly doubled in size since 2015.

The company also hosted a CES conference, titled “Selling Smarter: Real Estate and The Smart Home,” on Wednesday. The event featured representatives from Coldwell Banker as well as Nest, Lutron and August, who discussed how “smart” is the next big trend in real estate and what that means for smart home technology manufacturers. 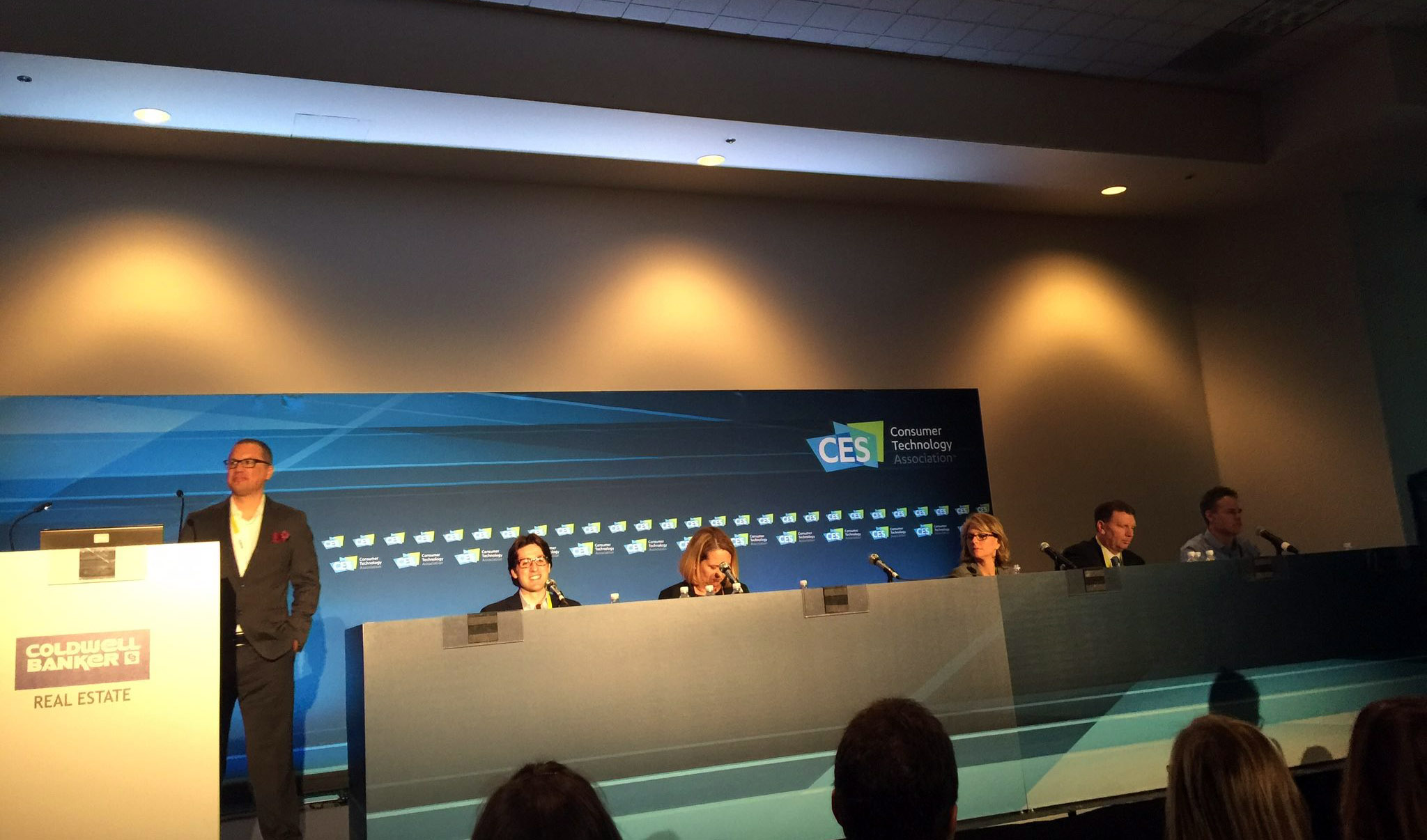 In addition, Coldwell Banker is co-sponsoring a smart home test in Louisville, Ky., which is being led by CNET to see how the homes of tomorrow will function. The popular product-review site is using a four-bedroom, four-bathroom house with a swimming pool and a three-car garage for the endeavor. There, CNET’s staff can tinker with the various gadgets home owners are expected to buy over the next three to five years, like smart kitchen and laundry appliances that could help reduce water and energy consumption.

Coldwell Banker’s survey results could help guide those smart home product decisions. Some of the other key findings of the survey are:

Entertainment is the entryway for smart home technology.

Most Americans think a home can be considered “smart” if it has smart security, temperature, lighting and safety.

Smart home technology is no longer just for the young and affluent.

Buying smart home products is in one word – addicting.

The full survey results can be found here.

To stay on top of all things #smarthome at CES, follow Coldwell Banker’s live streams all week at ces.coldwellbanker.com and tune into the action on social media by searching ‪#‎CESCB‬.