Paradise from Above: Oahu Helicopter Tours

Recently my in-laws were in town and they asked me what activity I would want to do together that I normally wouldn’t get to do. There was one thing that immediately stood out in my mind: a helicopter tour of the island. I had wanted to go on one ever since I flew to Oahu for the first time. I had flown from Michigan to California on that journey and hadn’t seen anything so magnificent as those moments before landing in Honolulu.

We booked a tour with Blue Hawaiian Helicopter Tours and the amazing sights from that journey will last a lifetime in my memory.

I was so excited on board; our vehicle was completely enclosed so I felt safe. We started out near HNL Airport and the first stop was around Ala Moana/Waikiki. 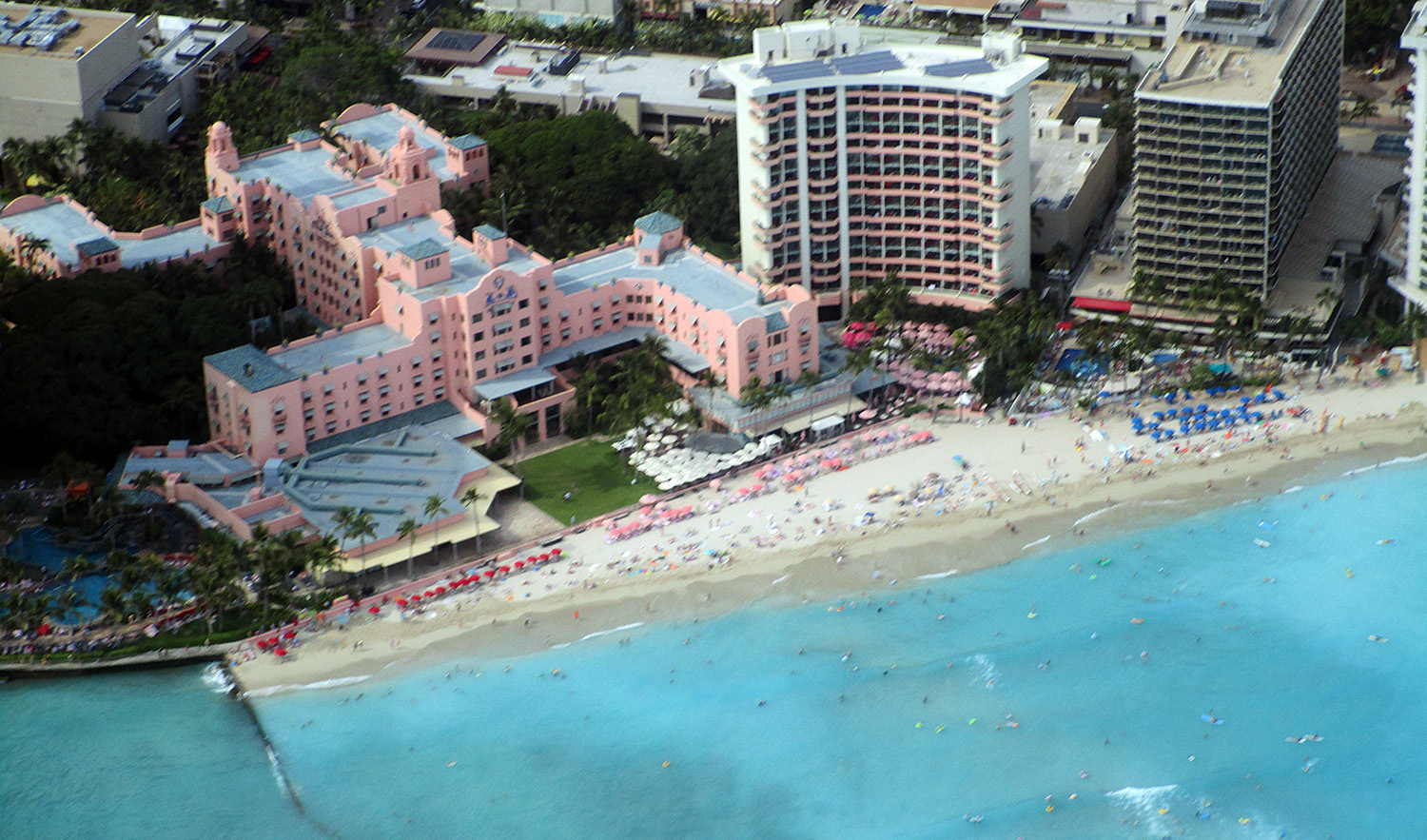 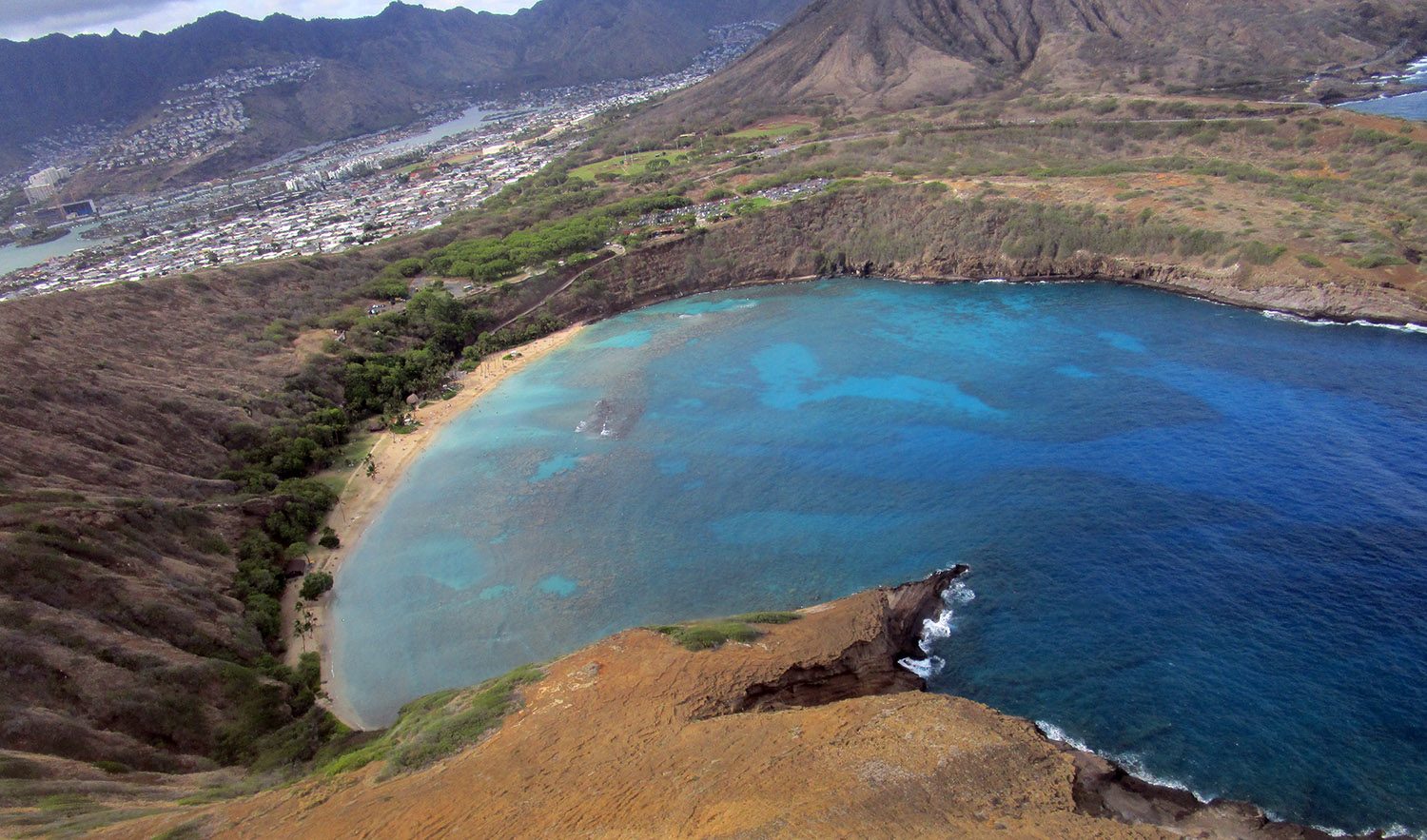 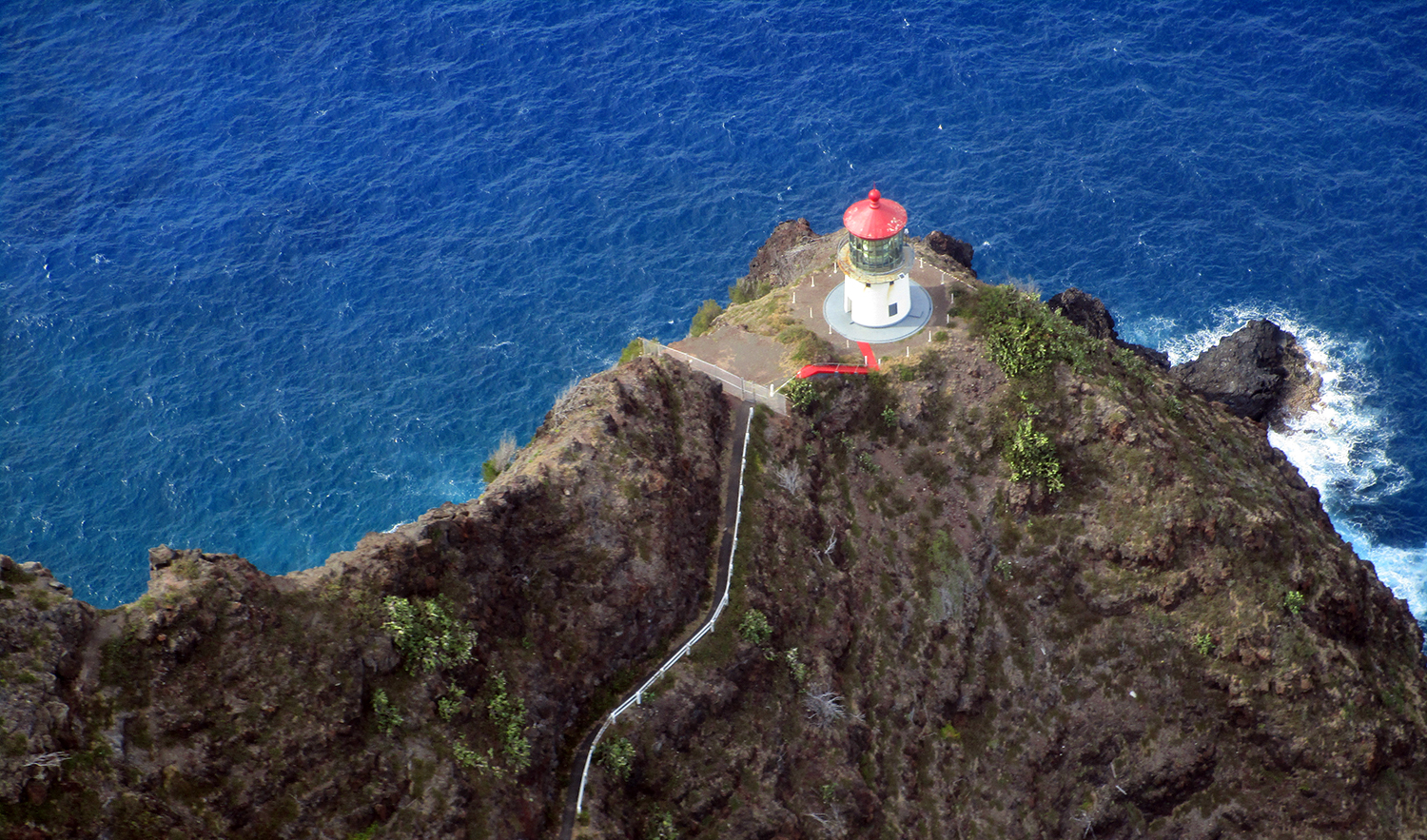 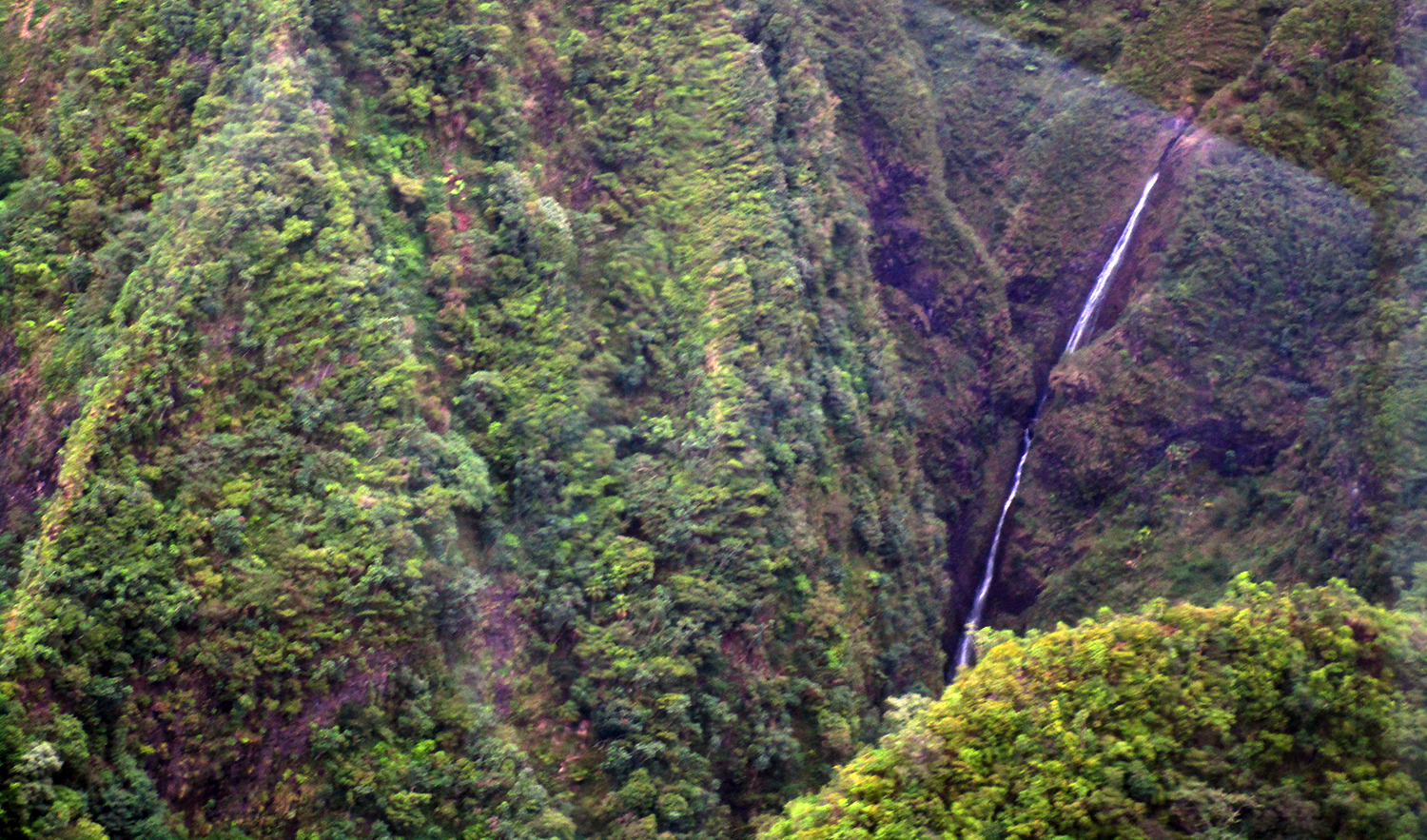 Some wind farms and the Dole Plantation. 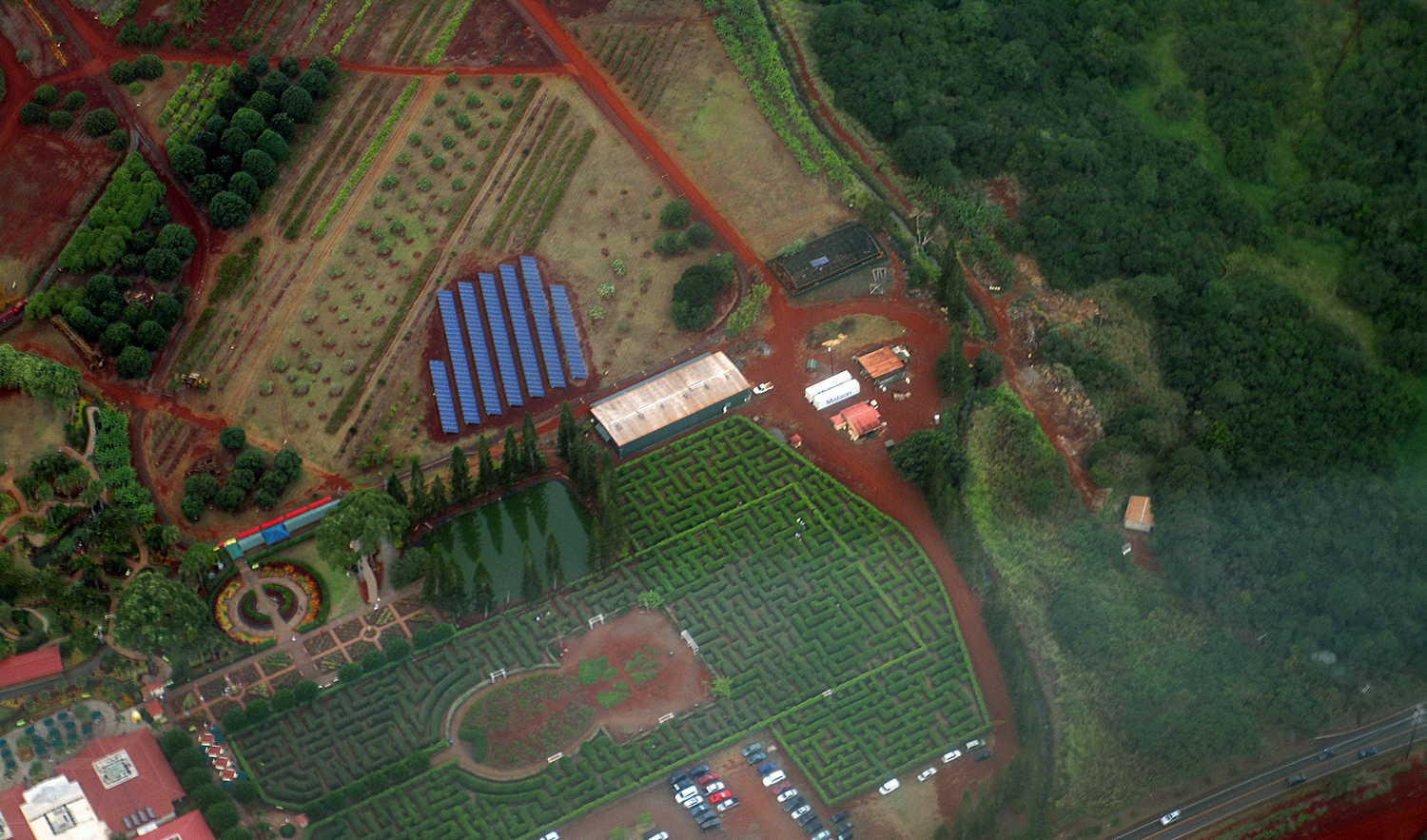 The airspace above Pearl Harbor is somewhat restricted but we still got a nice view of the Arizona memorial. 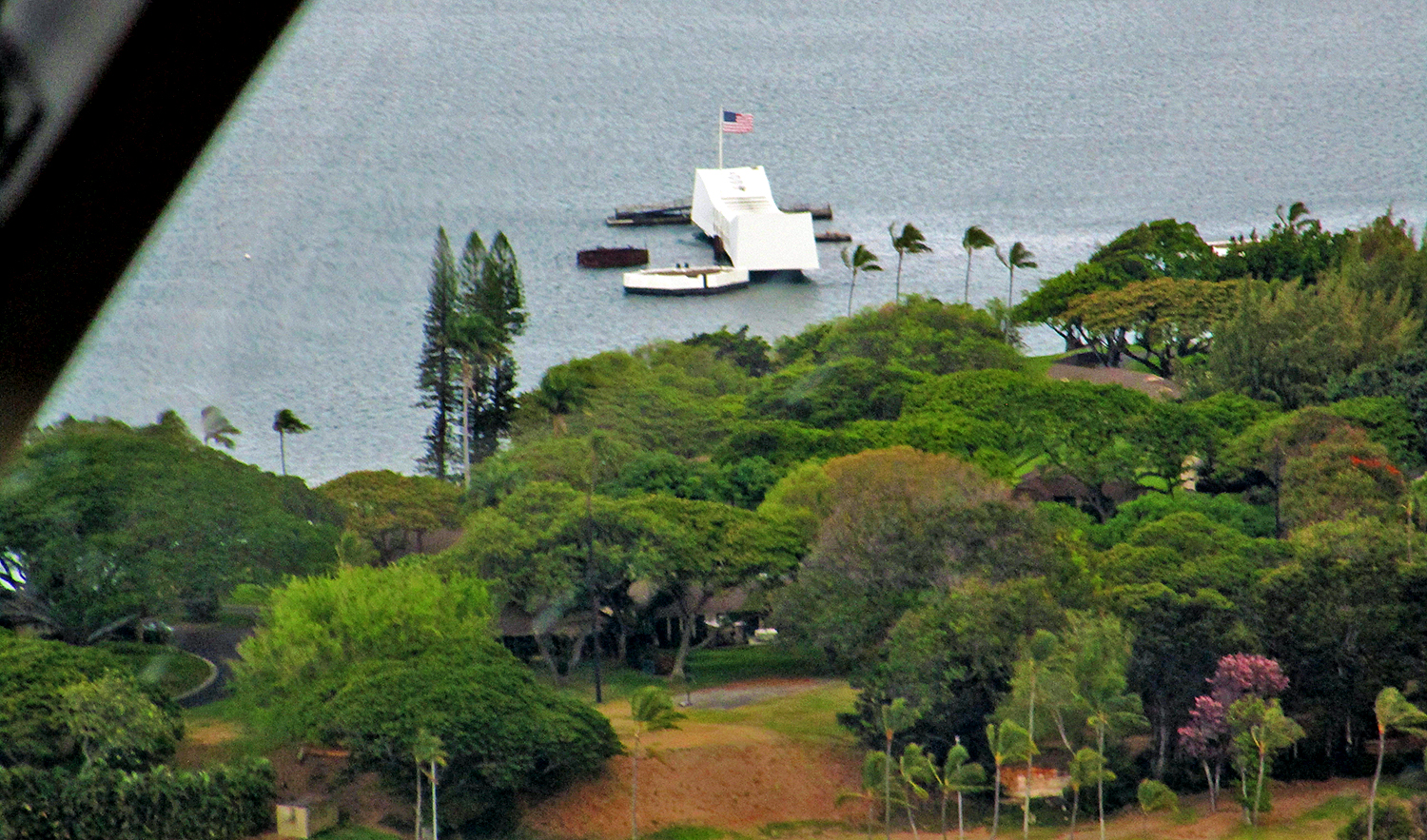 All in all, a helicopter tour is an amazing trip that has led to a greater appreciation of the island for me and I would highly recommend it to tourists and residents alike.