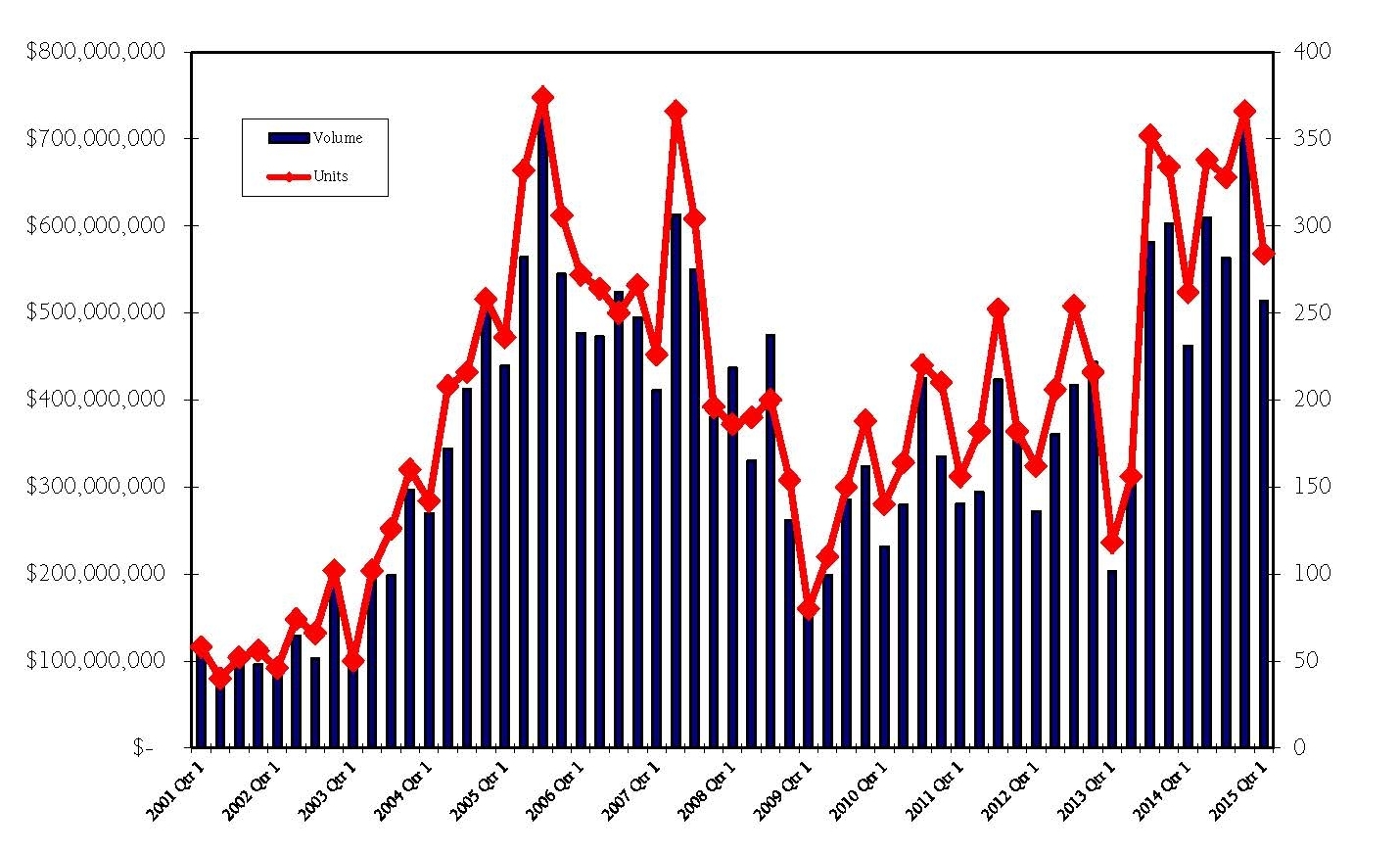 Source: Based on information from the Multiple Listing Service of HiCentral MLS, Ltd. for the period 2001 through March 2015.

Significant increases came from the top and bottom tier of price ranges. The 25 percent increase in sales for single family home in the $1 million to $2 million price range boosted the first quarter’s sales of all single family homes over $1 million, to a 4.4 percent increase. In the price range of $6 million and higher, a total of five sales closed in the first quarter of 2015, compared to only one in 2014. Of those five sales, three were properties that were not officially on the market. Those five property buyers came from tax addresses from California (2), Illinois, and Michigan, and one was local. 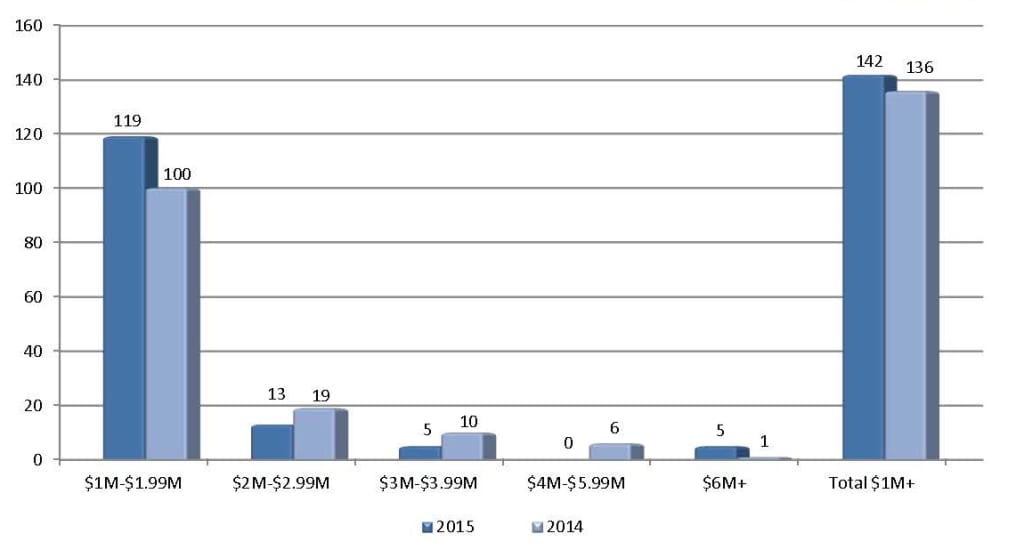 Source: Based on information from the Multiple Listing Service of HiCentral MLS, Ltd. for the period January 1 through March 31, 2014, 2015.

If you are contemplating selling your luxury property, now is a good time. Buyer demand is still strong and we are entering the peak period of the year when buyer interest typically escalates. Coldwell Banker Pacific Properties and Previews International will help you develop the best strategy to maximize your proceeds and continue your real estate journey. There is a difference in real estate companies and especially the real estate professional. You deserve the best and there are many reasons why most luxury home sellers choose to list their properties with Coldwell Banker Previews International. 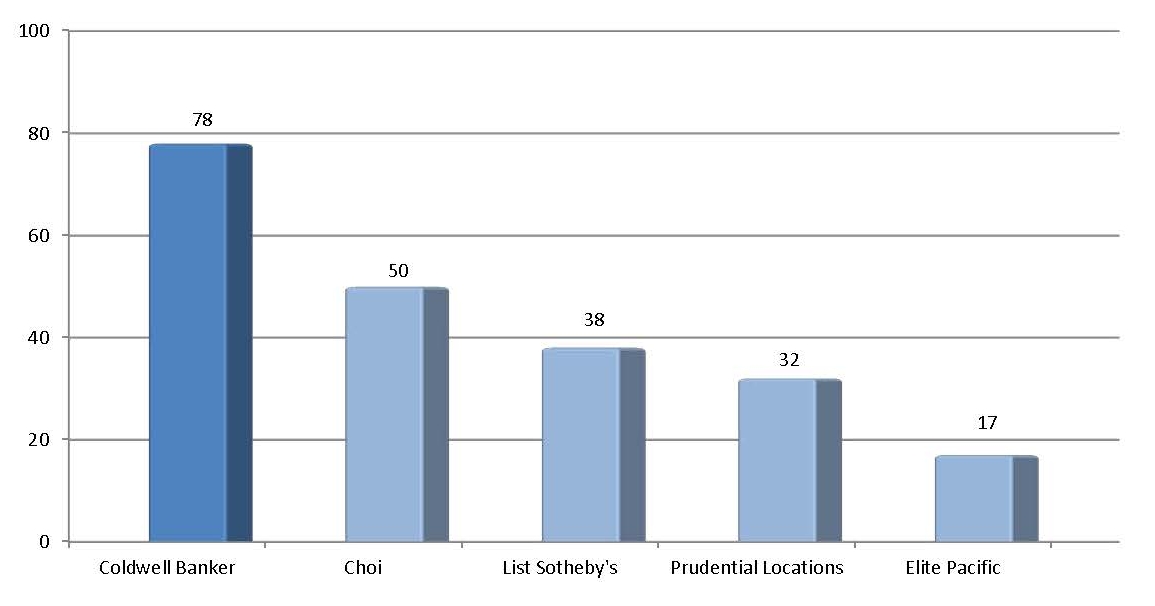 Source: Based on information from the Multiple Listing Service of HiCentral MLS, Ltd. as of 3/31/2015. Figures include Oahu SFH/Condos/Vacant Land. Excluding project sales.