Mililani: A Master Plan That Works

With a drive-through Starbucks strategically located just before the H-2 on-ramp, Mililani residents are happy to take their morning commute in stride. After all, part of what has attracted so many to settle in the neighborhood is the quiet, exclusive, out-of-the-way location — it’s part of Mililani’s charm.

Mililani Town’s population of 27,000-plus and Mililani Mauka’s 21,000 residents, combine for a total population of nearly 50,000. Yet, if it’s possible for a neighborhood of that size to be described as secluded, the satellite developments built on former plantation fields have a magnetic appeal to those seeking an undisturbed, family oasis.

The brainchild of a team of urban planners and architects back in the 1960s, the goal was to master plan a community with drawing power. Beautiful homes were built with plenty of surrounding parks and playgrounds, great schools, golf, recreation centers in a uniquely synergistic, accessible, purposeful way. Since the first homes in Mililani Town went on sale in 1968, and in Mililani Mauka in 1992 — nearly 45 years after the first homeowners moved in — the neighborhood still retains its original allure. One former Salt Lake resident says, “We can’t wait to get home at night. We love it here. We’ll never move anywhere else.” 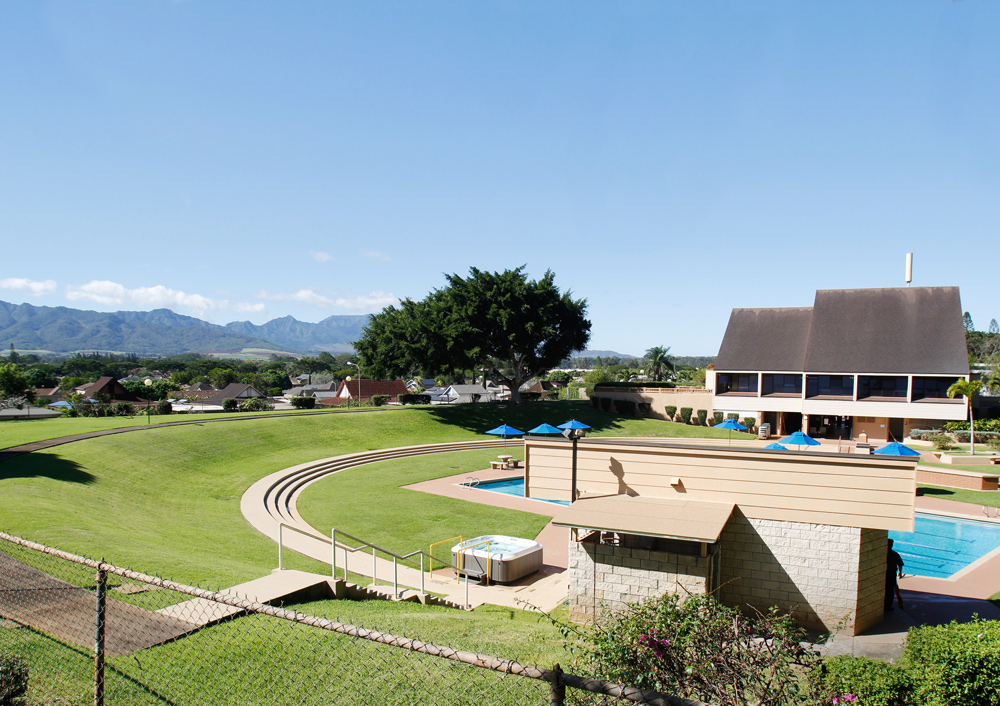 First-time visitors quickly see that the quality of life in Mililani is idyllic. There are many large homes on decent sized, well-landscaped lots. All the paint colors, lanai enclosures, water features, gutters, decks and flagpoles are approved by the Mililani Town Association design committee, as any modifications made to the home’s exterior are meticulously scrutinized as part of the master-planned community’s intent to keep property values high. The many rooftop photovoltaic tiles are typical of the neighborhood’s quest for excellence and respect for the environment.

Additional accolades include Mililani being voted the All American City in 1986 by the National Civic League, which recognizes 10 communities around the country each year for outstanding civic accomplishments. Mililani is, to date, the only community in Hawaii to ever receive this distinction. Money Magazine has also named Mililani as a contender for its best place to live list. And Pacific Business News ranked Mililani as the 7th wealthiest zip code in Hawaii in 2007. 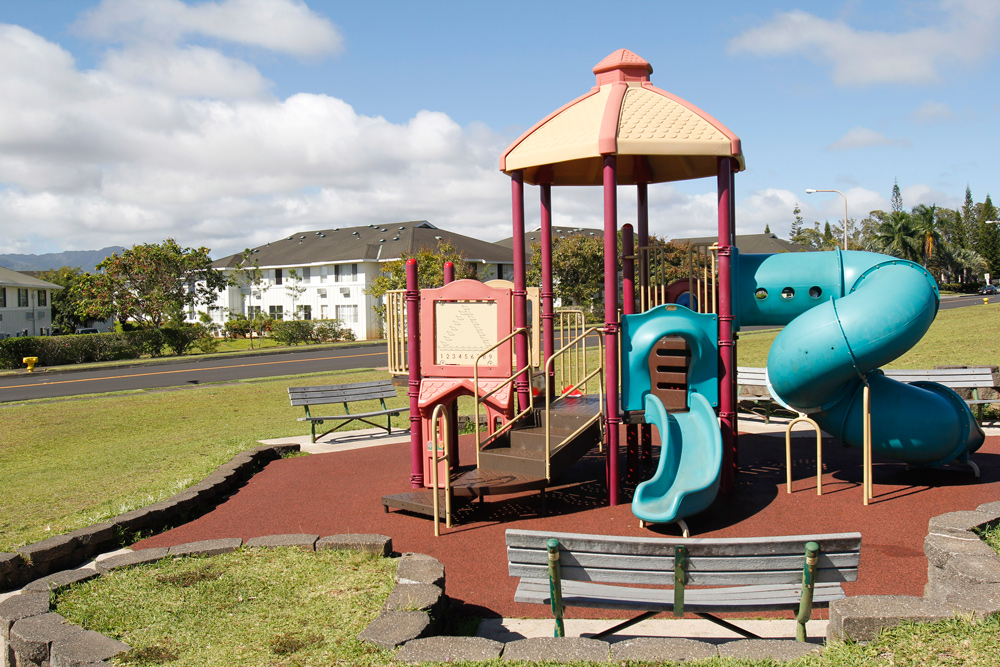 Whether you are looking for a new neighborhood to call home, or simply want a nice place to visit, Mililani will not disappoint.  You’ll be happy you visited the place we like to call “the master plan that works.”