Sales of single-family homes priced at $1 million or higher hit a record in the third quarter of 2016! 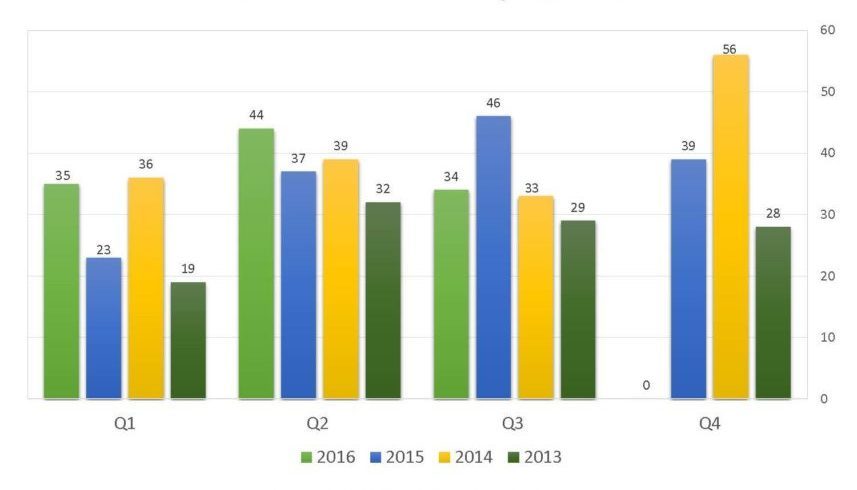 Source: Based on information from the Multiple Listing Service of HBR MLS for the period January 1, 2013 through September 30, 2016

We began to see softness in the offers submitted in June for properties priced at $2 million and higher.  This resulted in a slowdown in closings from the third quarter.  The year-to-date results by price range identify two price ranges with sales below last year — $3 million to $4 million (16 vs. 22), and $6 million and higher (1 vs. 5).   These higher price ranges are influenced by second home offshore buyers, who appear to be in a “wait and see” mode. 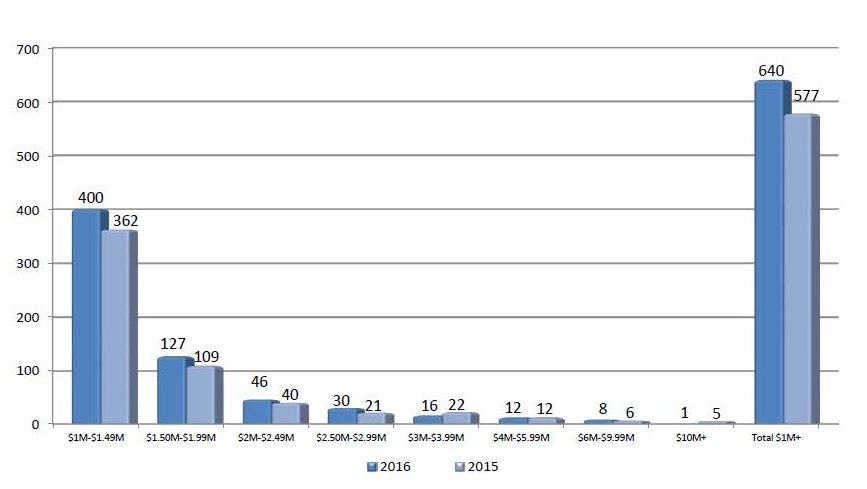 Source: Based on information from the Multiple Listing Service of HiCentralMLS, Ltd. for the period January 1 through September 30, 2015, 2016

When you are ready to buy or sell a luxury property, it is critically important for you to work with a trusted advisor who can help you navigate through the process seamlessly.  I can provide you with valuable insights regarding the luxury real estate market, and help you achieve your goals.  Coldwell Banker’s Previews International continues to dominate the luxury market.  It’s not a surprise that we close more luxury sales than our next three competitors combined.  Please call me today to discuss your luxury real estate needs. 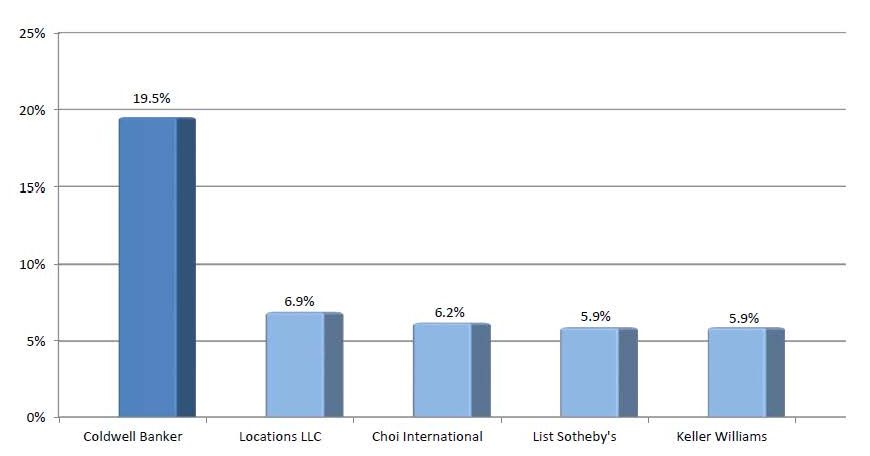 Source: Based on information from the Multiple Listing Service of HiCentral MLS, Ltd. for the period October 1, 2015 through September 30, 2016. Figures include Oahu single-family homes/condos/vacant land. Excluding project sales. Units include both list and buy sides.